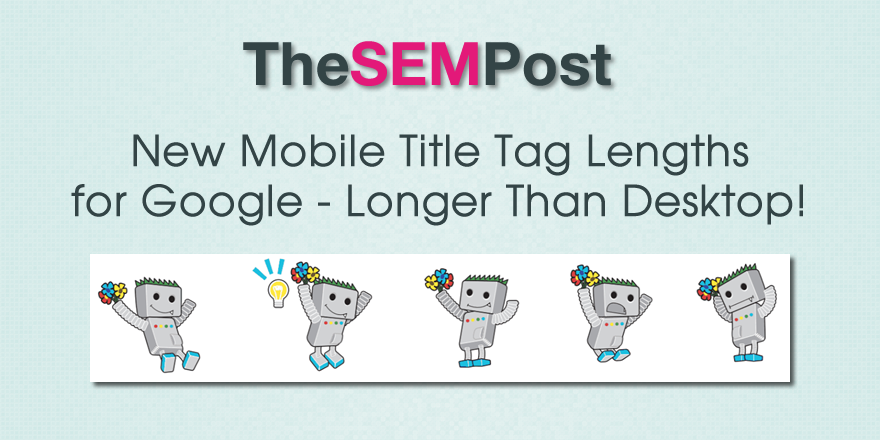 Here is an example in the mobile search results of longer title tags.  What is especially notable is that the first example is a product listing, and those extra keywords can be pretty crucial when attracting clickthroughs with the potential for a sale. 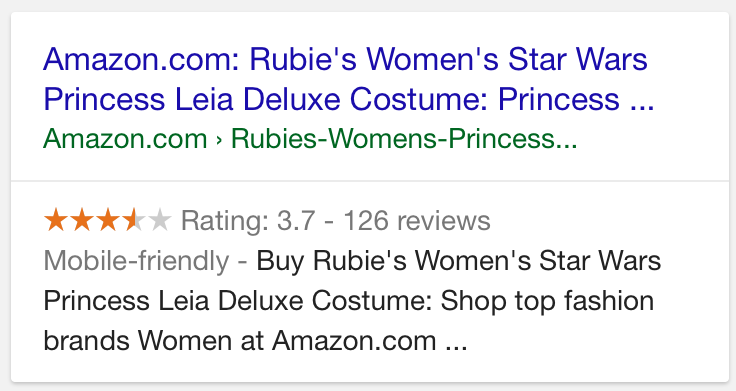 The Amazon example is 78 characters long before Google truncates it with (…).  Here is the desktop version, this with 60 displayed characters, as there would not be enough room to include both the next keyword and ellipses before running out of space in the line, as well as the fact Google uses pixel count for the width, while SEOs tend to use character count for approximation.

And another example of a longer title, this one at 76 characters:

Here is an example of one at 70 characters, seemingly optimized for the new desktop title length:

Something that is notable is that the length of title tags also makes a difference in the amount of real estate a search result takes up on the page.  The top two results in this example had shorter title tags (less than 45 characters) while the third used a longer title tag. 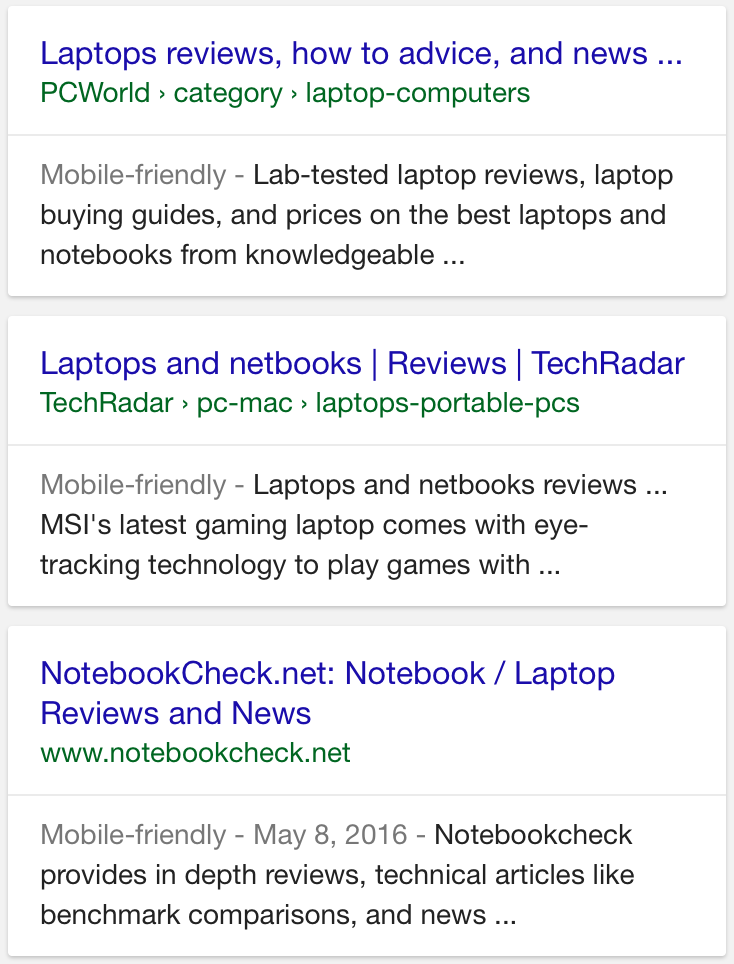 With mobile getting more traffic than desktop, some might think it is worth optimizing title tags for mobile, and just letting the desktop title tags be truncated by Google with (…).  Before doing this, site owners should definitely look at their site’s traffic, and also from an ROI perspective.

But Google adding those extra characters to the mobile title tags definitely will make it interesting – as well as a strategic – decision for site owners to make.  Optimize for the 70 character desktop title or the 78 character mobile title?  The safe option would be using the 70 character option to prevent truncating, but for sites with the majority of traffic on mobile, the smarter decision might be going 78 characters instead.

Also, remember Google does use pixel length, so depending on character choice, the actual length could vary.  But 78 characters seems pretty standard without truncating on mobile.

We finally have the first Google Quality Rater Guidelines update of 2022, and like usual, it is … END_OF_DOCUMENT_TOKEN_TO_BE_REPLACED