You are here: Home / Google / Ad-Supported Apps in Google Play Store Will Be Labeled 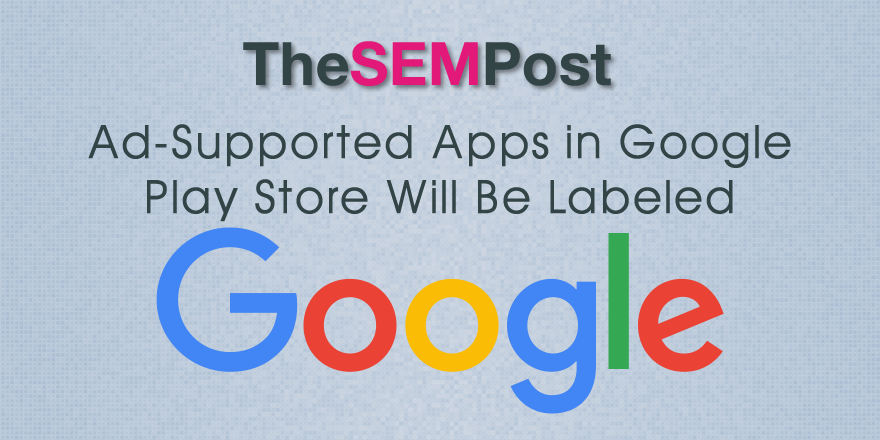 In a move that could have a profound impact on both those who create apps as well as those who advertise in apps, Google is planning to begin listing when an app in the Google Play Store is supported by in-app advertising.

Here is how it looks on the Family section, so it would likely be similar when it goes live storewide. 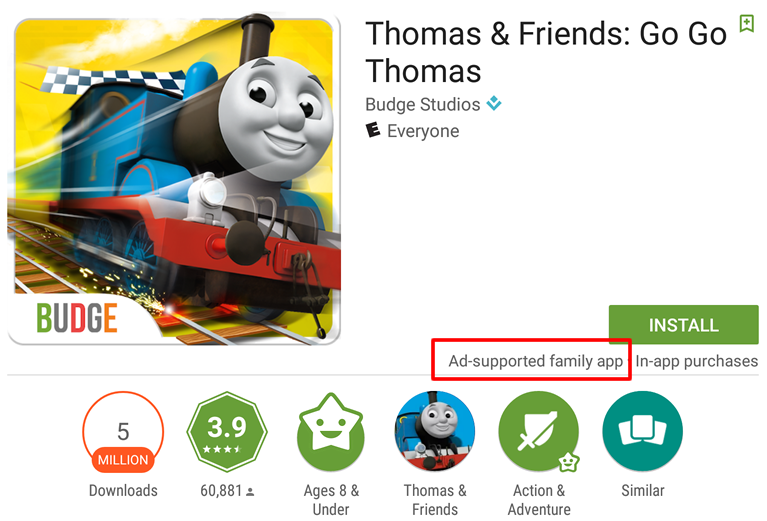 Advertising in apps has had mixed reviews.  From the user perspective, there have been plenty of accidental clicks on ads due to the design and placements of the ads in the app.  And they can disrupt the user experience if an accidental ad click leads to the current app being pushed to the background because the ad click causes the Google Play Store to open as a result of an install ad.  This move by Google is clearly a win for user experience.

From an advertiser perspective, advertising in apps can be a mixed bag, namely because there are some great in-app advertising experiences in some apps, but the ones that tend to incite accidental clicks can really cause ROI to drop.

And for app developers, it could mean the loss of revenue if people start watching for the tag and go on to download an ad-free app instead.  Or they could consider making the app paid instead of an ad supported free app.  And it is a common selling technique as well – pay for the ad-free version of the app.

It seems as though the change will take place sometime after January 11, 2016, as they have sent out letters to Google Play Developers asking them to state whether each app is supported by in-app advertising or not.  They also site consequences including possible suspension for not being truthful on it.

We finally have the first Google Quality Rater Guidelines update of 2022, and like usual, it is … END_OF_DOCUMENT_TOKEN_TO_BE_REPLACED