You are here: Home / Bing / Duane Forrester Announces He is Leaving Bing & Microsoft 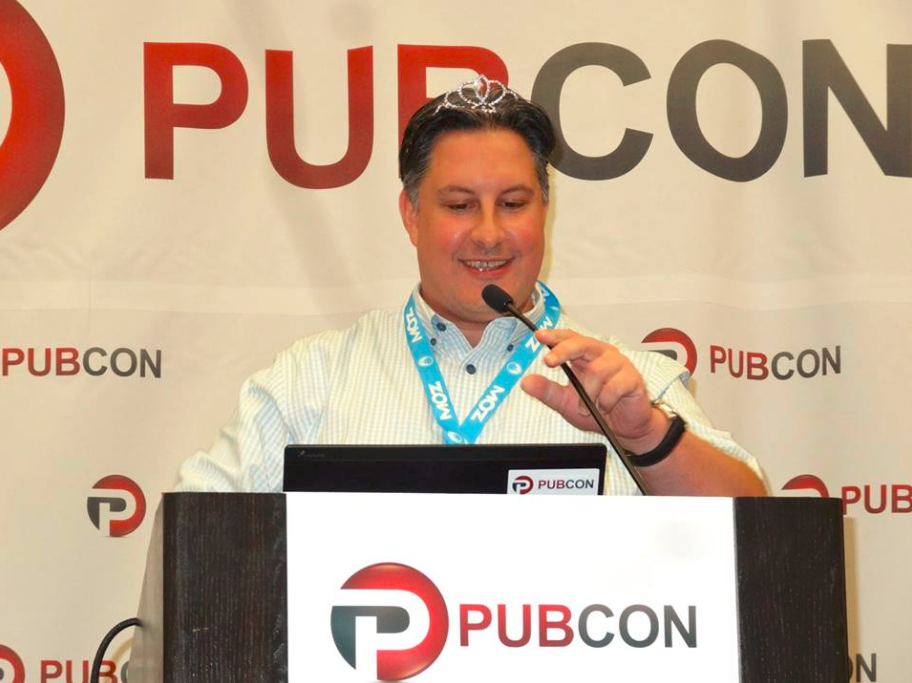 He made a more official announcement via his blog.

My last day, after almost 8 years with Microsoft, will be November 13th. I know, I know…ominous, right? Friday the 13th. But hey, its as good a day to wrap things up as any.

Duane has been a popular figure in the industry for many years and last year he won the US Search Personality of the Year award… after which he was famously laid off from Bing, only to return later that year.

Duane hints that he already has his next move planned out, but will not be announcing it yet.

Now it’s time for me to move from the corporate world back to the world of small business. I’ll still be in the industry, still reachable, but no longer a direct contact at Bing. I will miss the people at Microsoft and the company. They are doing great things (OK, I’m going to let my bias show here – they are doing some amazing things!).

Not surprising, as when Bing laid him off last year, he had numerous SEO agencies interested in bringing up on board, so all eyes will be on seeing where he lands or if he is starting his own business in the industry.

One thing we did notice is that he is now using DuaneForrester.com, while he was using TheOnlineMarketingGuy.com previously for his job move related announcements.

We finally have the first Google Quality Rater Guidelines update of 2022, and like usual, it is … END_OF_DOCUMENT_TOKEN_TO_BE_REPLACED