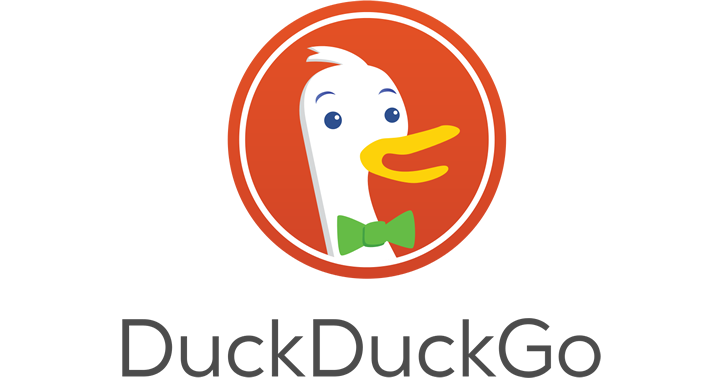 DuckDuckGo’s Instant Answers are similar in idea to Google’s knowledge graph, but they are displayed for queries where a search term could have more than one intent. So it’s a way for users to quickly click on their intent, and see search results be specifically on that intent.

Here’s an example of an English version of their instant answers.

They plan to add additional languages in the coming months, with Spanish and Russian being added next.  If there is another language you would like to see added, you can tweet them @DuckDuckGo

DuckDuckGo has been gaining in popularity ever since searchers became more concerned about what was happening with their search history data. While their search market share isn’t huge, it has been increasing.  Late last year, Mozilla added DuckDuckGo as an option choice for default search engine and a few months earlier, Apple began including it in iOS8 and OS X Yosemite.

We finally have the first Google Quality Rater Guidelines update of 2022, and like usual, it is … END_OF_DOCUMENT_TOKEN_TO_BE_REPLACED