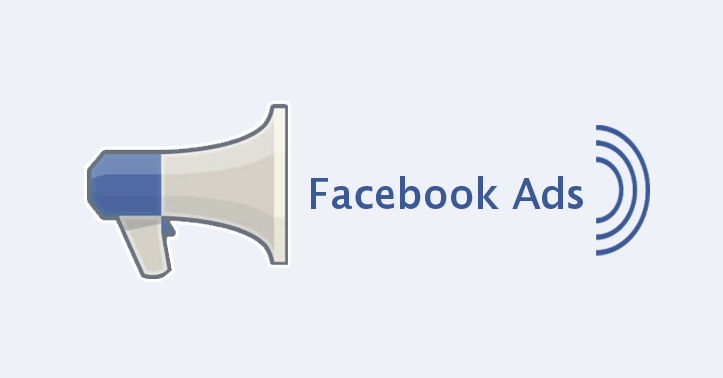 Facebook is planning to offer a new advertising feature for advertisers that allows them to target users talking about the Super Bowl in near real time during the lead up to the Super Bowl and during the game itself.

With many of the big brands sitting out from this year Super Bowl ads, Facebook is hoping that some of them will put some of that saved ad spend into Facebook ads on the big day.