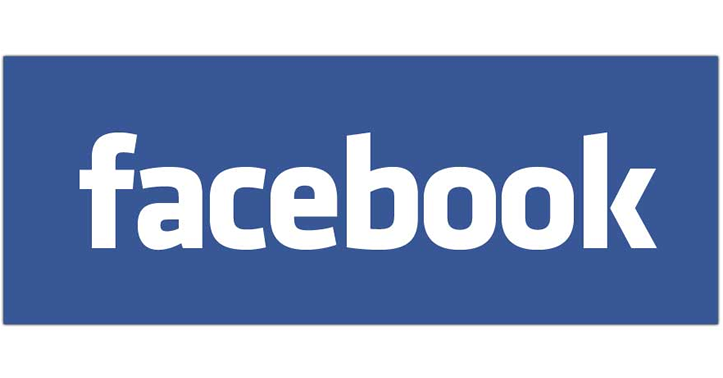 Influencer marketing has become much more popular recently, especially when you consider the roles of power Pinterest on Pinterest and those with plenty of followers selling promoted tweets on Twitter. However, there can definitely be some issues when trying to consider exactly who these influences are, because usual metrics such as followers or likes don’t necessarily give the whole picture.

But Facebook has a new patent that takes influencer marketing to a whole new level.  Instead of just seeing who has the biggest numbers, Facebook is looking at to sharing a particular piece of content, and which person it was that did the sharing that resulted in the highest increased share rate. 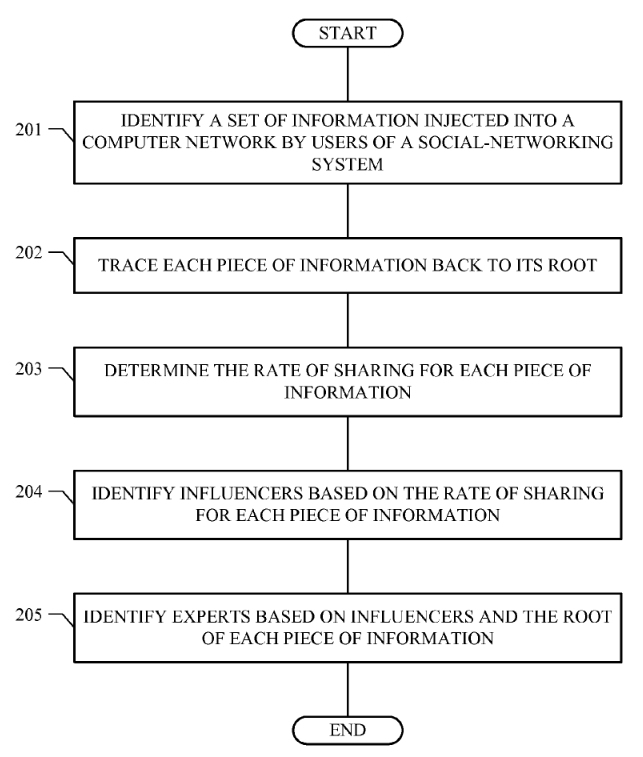 So while one person might have 10 times the followers is as another, Facebook will know if it was actually the person with the presumably smaller audience that sent it viral and was the true influencer. And then they can charge advertisers accordingly.

This patent also makes it apparent to advertisers exactly to those influencers are. When people can buy thousands of followers or likes for next to nothing, large number of followers or likes isn’t exactly the best metric for judging how influential someone else. And obviously it is of much more value to be able to determine how far someone share goes rather than just knowing they shared it.

When Facebook can determine exactly which person shared the content that led to the most re-shares, they can much more effectively engage you are the influencers and experts for a wide variety of topic areas. The also identify the importance of experts and influencers, as it is often the experts that lead to those influencers posting in the first place.

Those influencers won’t be aware that they are being targeted directly, unless the ad copy says something to that effect, which can be important since there are many influencers to can get a little annoyed when they’re constantly pitched, and in a much less blatant way than brands shopping for influencers on Klout.

Google has released a brand new version of the Quality Rater Guidelines, the third one this year.  … END_OF_DOCUMENT_TOKEN_TO_BE_REPLACED