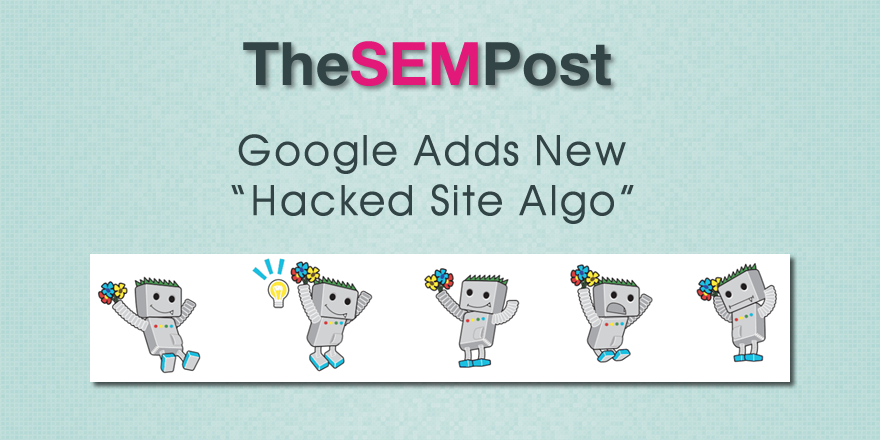 If your website is hacked, Google is making changes to how they show those sites in the Google search results.  Previously, Google would add a “this site may be hacked” notation to warn searchers that the site is compromised and could harm their computers if they continue through to the website.

But Google is now making major changes to sites that have been hacked with a new hacked site algo.  Now, those results are being completely removed from the search results, rather than keeping those hacked pages in the results with the “this site may be hacked.”

This change also means you can end up seeing fewer organic results on a page as a result.  Since they aren’t automatically moving up lower results into the spaces, this won’t mean websites will rank higher simply because competitors have been hacked.  But I suspect Google made this decision so that there wouldn’t be incentive for lower ranked sites to hack their competitors. 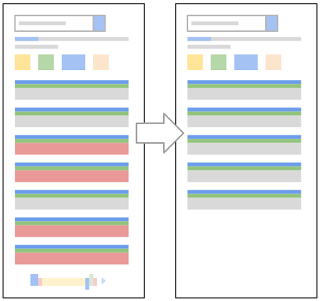 It is also interesting that this will impact about 5% of sites, depending on the language.  So it seems that Google is seeing a pretty significant number of sites being hacked.

Google also recently made changes to how they handle sites that have cleaned up from being hacked.  When a site is hacked, it shows a manual action in Google Search Console.  But Google is now testing automatically lifting the hacked site manual action from sites when Google can confirm the hacked issue has been rectified.  So this means that sites that don’t even realize they were impacted in search  don’t have to do a reconsideration request – in most cases – to confirm it has been cleaned up and any search issues caused by the hack shouldn’t be a problem after.

Google has been consistently making changes to the Google search results to make the experience for users better, so it isn’t surprising that they are making this change.

Google has released a brand new version of the Quality Rater Guidelines, the third one this year.  … END_OF_DOCUMENT_TOKEN_TO_BE_REPLACED