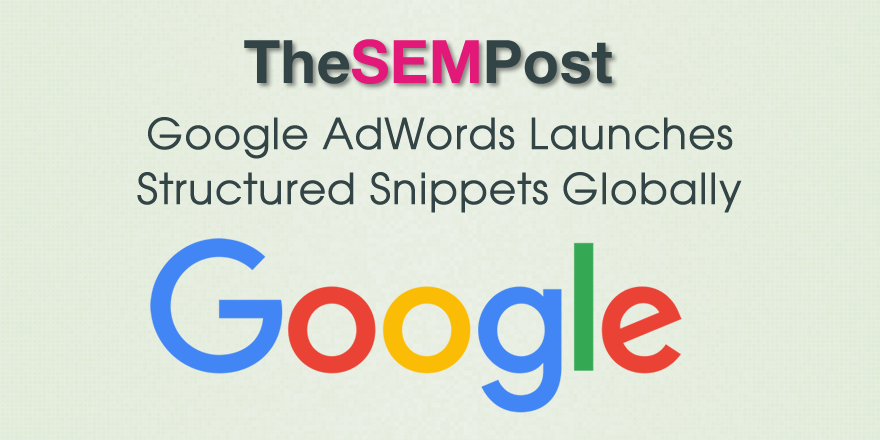 AdWords structured snippets are the line of text ad copy, that starts with things like “Services”, “Models” or “Amenities” which can then be used to describe more about the business in the ad.

Structured snippets were previously only in a set group of languages:

Now, Google lists it as available to the following languages:

Here it is within the AdWords interface: 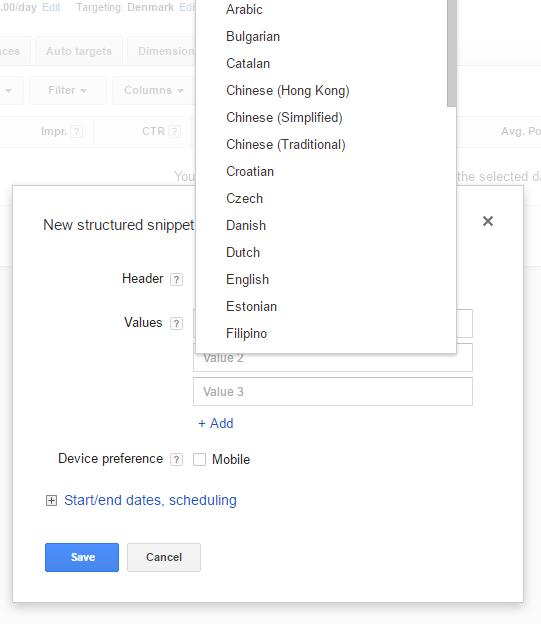 AdWords Editor is only showing the old languages, so it might not be obvious for Editor users to realize the new languages are available.  Here is what that looks like: 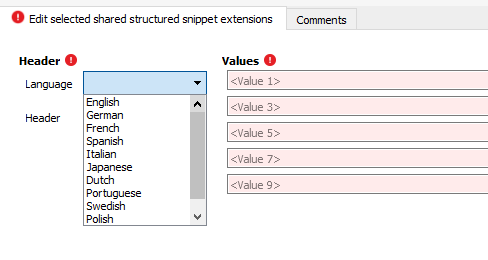 AdWords launched structured snippets back in 2015 and it has been a pretty popular extension for advertisers to use, so seeing it released globally is great news for those advertisers anxious to try it out in other languages.

We finally have the first Google Quality Rater Guidelines update of 2022, and like usual, it is … END_OF_DOCUMENT_TOKEN_TO_BE_REPLACED