You are here: Home / Google / Google: Avoid Including Redirected URLs in Sitemaps 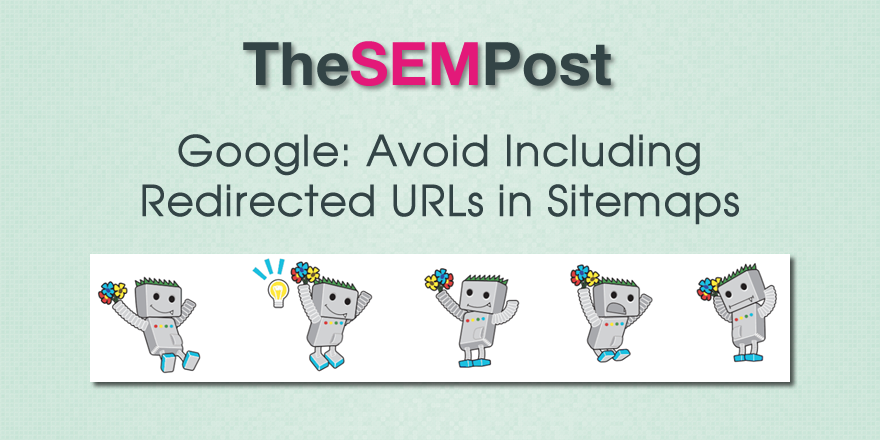 Google is reminding site owners that they shouldn’t add URLs that are being redirected in the sitemap they submit to Google.  The question came up on Twitter about whether it should be avoided or if there was no detrimental effect to having them in a sitemap.

John Mueller answered on Twitter and said that sitemaps should really be for the URLs you want indexed, as it is also a canonical signal.

I'd list the URLs you want indexed. We use sitemaps in part to select canonical URLs; if you tell us about one URL in the sitemap, but redirect to another URL, how are we supposed to know which one you really want? pic.twitter.com/dMdeWHIIDj

We finally have the first Google Quality Rater Guidelines update of 2022, and like usual, it is … END_OF_DOCUMENT_TOKEN_TO_BE_REPLACED