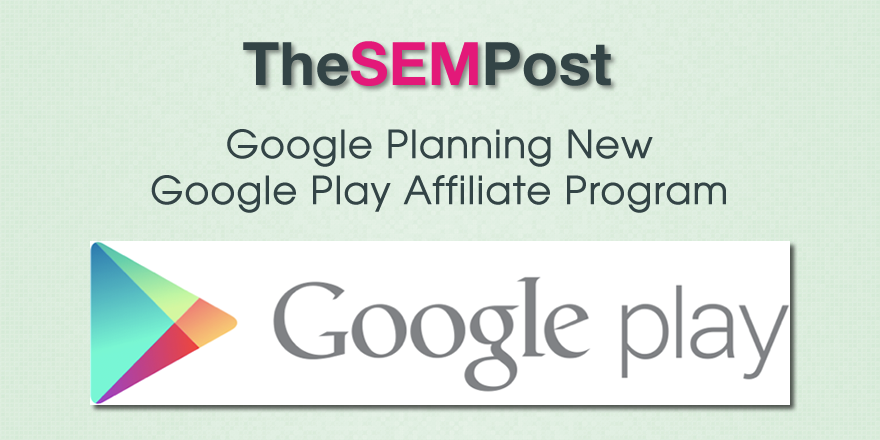 Google also had a job opening for a Google Play Affiliate Manager last December, supporting the plans for an affiliate program. Here is the job listing from December. 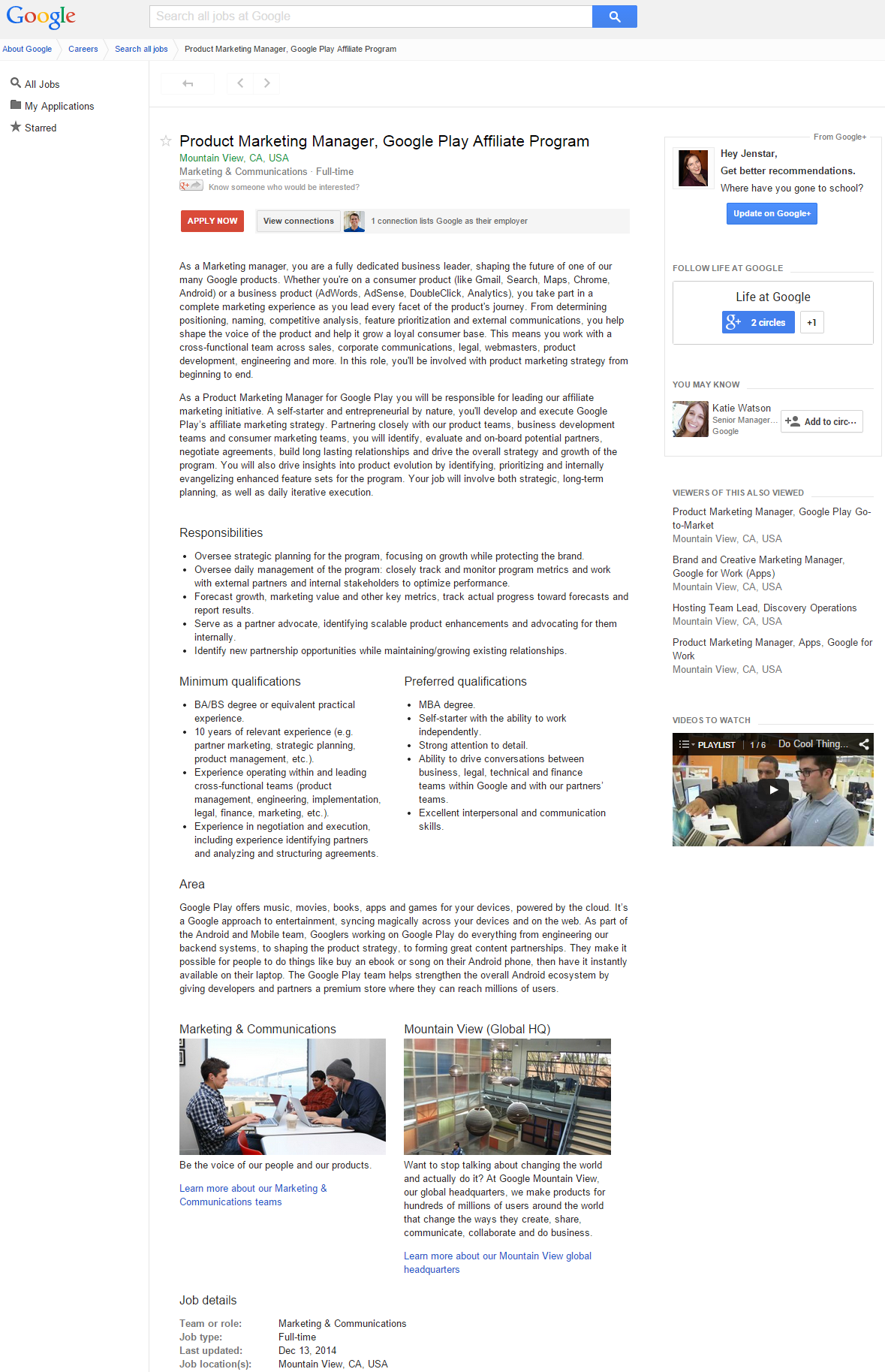 It is good news for affiliates looking to expand their offerings too.  It is unclear how the affiliate signup process would work, but it would likely be similar to Apple’s own program.

9 to 5 Google also reached out to Google for comment and while they did not get further information, the response does seem to confirm the affiliate program.

When we reached out to Performance Horizon Group inquiring about the existence of any soon-to-launch Play Store affiliate program with Google, the company responded by thanking us for reaching out regarding “the Google Play affiliate program,” and CC’d “Google Play’s affiliate team” to provide additional information on the matter. The email address — specifically play-affiliates-help@google.com — was labeled “Play Affiliates Support” in Gmail. A quick Google search of the address turns up nothing on public web pages.

This will definitely be something to keep an eye on, particularly when they begin accepting affiliates into the program.

Google has released a new version of the Google quality rater guidelines, a year after the last … END_OF_DOCUMENT_TOKEN_TO_BE_REPLACED