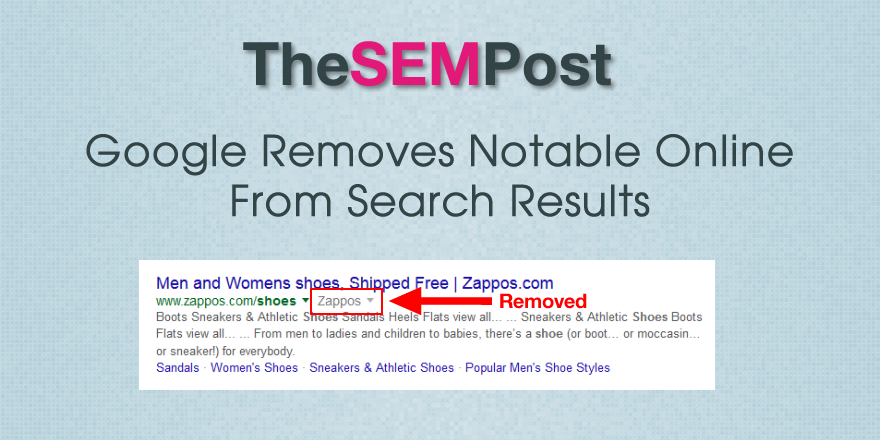 Here is how it used to look: 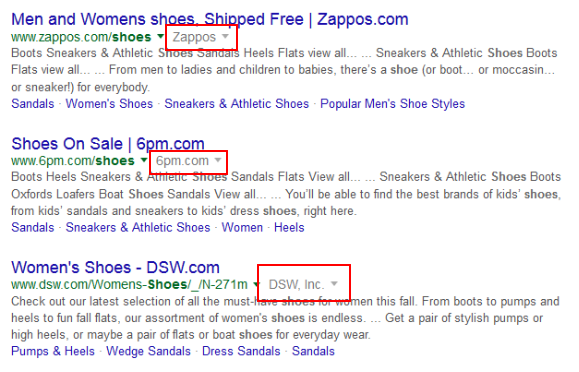 It would drop down and show a bit about the brand, usually from Wikipedia.

And here is how it looks now: 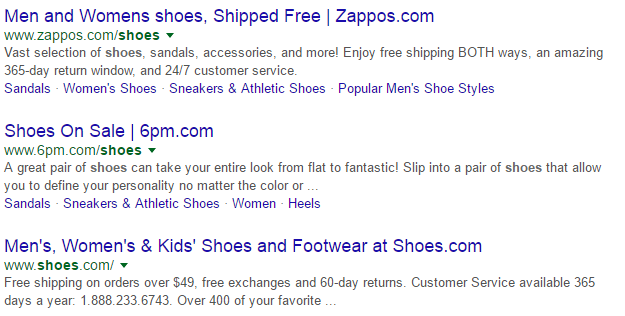 I first noticed it this morning when grabbing a Wikipedia screenshot which showed it no longer had the Notable Online, and looking back to some of the screenshots I took Tuesday, some results were missing Notable Online while some still had it, so Google could have been slowly removing them at that time.

I am not able to see them now regardless of logged in or logged out, nor in incognito.   They have also been removed from all country versions of Google.

RankRanger also noticed the change in their tracking overnight.

Notable Online was also a source of frustration for some site owners who saw either incorrect information or where erroneously linked to the wrong brands, and it was also hard when a brand changed their names to see it updated.  But for the most part, it was shown as a mark of brand power, even for smaller sites.

Its coverage was pretty significant.  As RankRanger notes in their own post, they were seeing it on 90% of page one results until this morning, although they also saw some drops in the days leading up to it, mimicking what I saw as well.

It also highlights “official sites” in a way, which was often seen by searchers as a verification that the site was the official site.

We finally have the first Google Quality Rater Guidelines update of 2022, and like usual, it is … END_OF_DOCUMENT_TOKEN_TO_BE_REPLACED