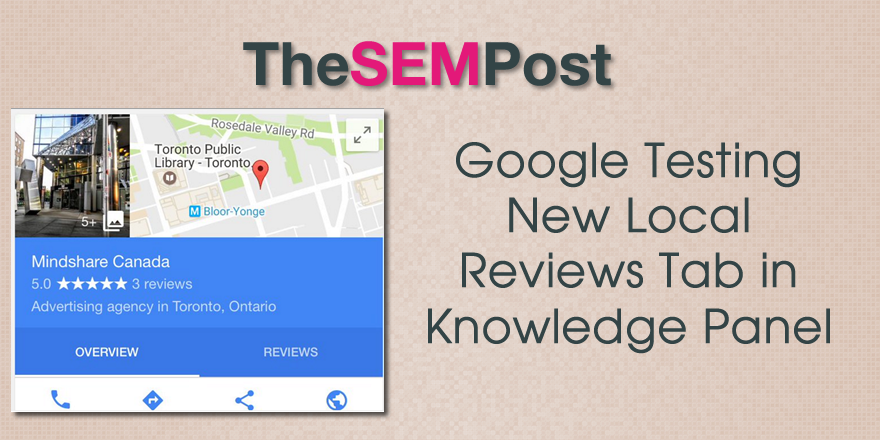 Here is what it looks like, courtesy of Sergey Alakov who spotted the test. 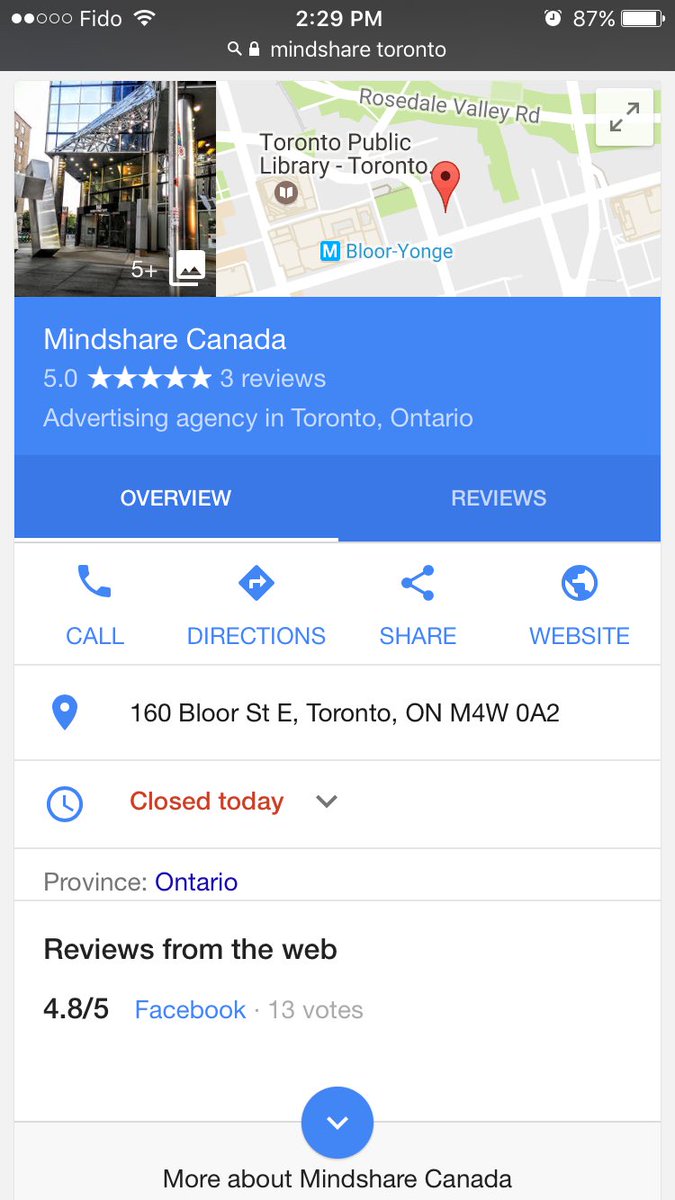 Sergey Alakov also created an image showing a user switching between the two tabs.  A searcher can swap between them at any time.

.@mblumenthal @rustybrick @jenstar here is what it looks like in action: pic.twitter.com/YqFA5kmsZe

For those with less-than-stellar reviews, this is actually a good thing since it is hiding all reviews.  But for those that have great reviews, having those hidden isn’t necessarily a good thing, although Google still does show the stars and the reviews at the top.

You still also see the “Reviews from the web” section at the bottom, so the reviews can still be viewed by those who don’t notice the reviews tab.  But if Google does roll it out and people become used to it, it would be a handy shortcut for searchers who are specifically looking for reviews for the business.

This does seem to be a limited test at this time, as I was unable to replicate it.

Google has released a brand-new Google quality rater guidelines, coming close to a year after the … END_OF_DOCUMENT_TOKEN_TO_BE_REPLACED