You are here: Home / Google / How Google Handles Rankings for Sites That Go Offline 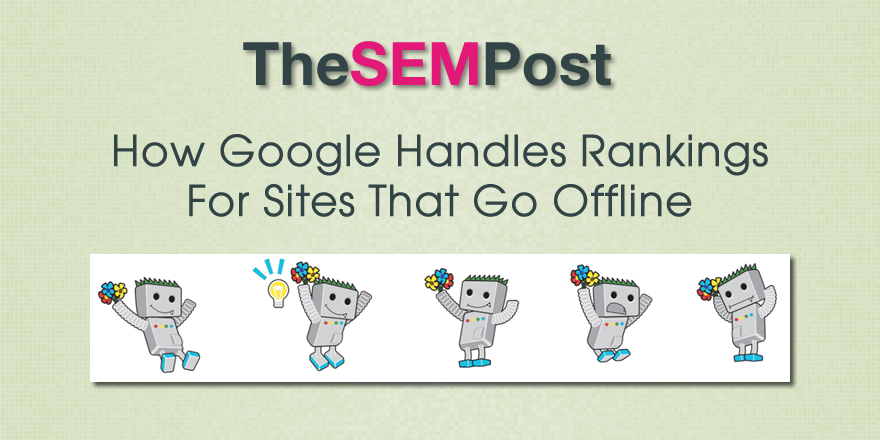 The question came up whether rankings or a site’s reputation would be affected by being offline for a period of time.

How does site being offline affect its reputation. Does it have long term negative effects on site reputation?

Aaseesh Marina from Google, one of the hosts of the English/Hindi office hours, responded, and details a couple of scenarios and how it might impact both ranking and reputation.

I don’t think so, there’s no negative effects on a site for being offline on the short term, because we understand that a lot of sites can be taken down for maintenance purposes.  But if it’s offline for a long time, like for a year or something, then obviously it would affect your ranking because your site’s not being provided for users for a very long time.

But normal sites being offline for a short few days shouldn’t really matter for your site, in ranking I mean.

Last year, John Mueller said the best practice for a site being offline for maintenance is to serve a 503 to Googlebot.  This status code shows Google it is maintenance, whereas a 404 can cause problems if a site is down for a prolonged period of time.

Google has released a new version of the Google quality rater guidelines, a year after the last … END_OF_DOCUMENT_TOKEN_TO_BE_REPLACED