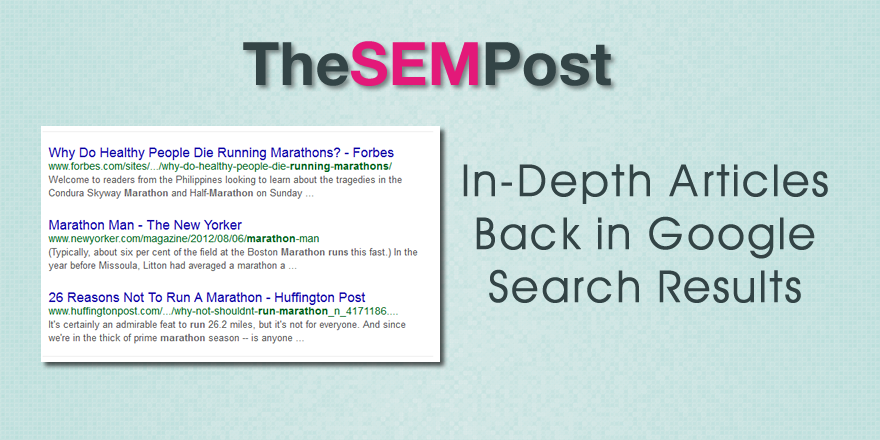 They have returned with the same most recent styling Google was using.  They are separated from regular search results with very thin lines, with the descriptions only being 2 lines long.  Last year, they used to show both thumbnails and longer descriptions, as well as a header stating they were In-Depth Article results. 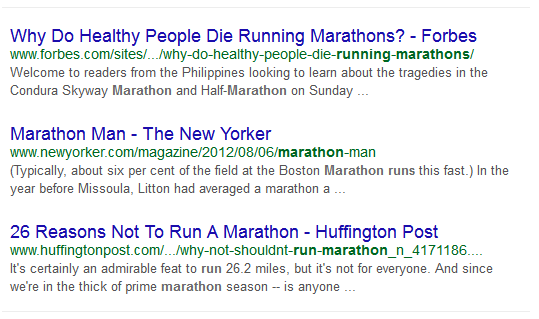 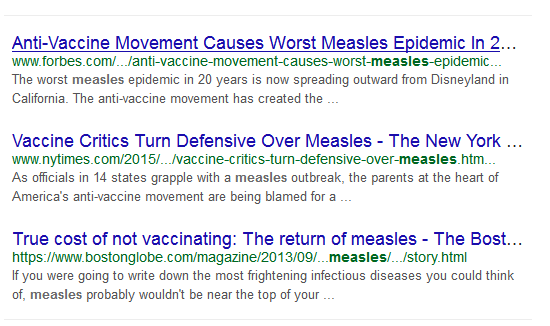 I'm seeing In Depth Articles are back. Did they take offline for testing or something? @rustybrick @dr_pete pic.twitter.com/pBTSrgk8lx

Not all queries I used to see In-Depth Articles for are showing them now, and some are only showing up for a longer tail version.  So it is possibly Google has reduced the percentage of results showing them, or increased the criteria of search queries that trigger them.

Once Mozcast updates for the day, I will include the data.  While Google had once shown these results for as much as 13% of the search queries, according to Mozcast data, most recently it was about 7%.

Mozcast fluctuated In-Depth Articles from o% to 0.1%, but Dr. Pete Meyers from Moz was never able to see it in the live results.

Google never commented on the loss of the In-Depth Articles in the search results, so it isn’t clear why they were removed or why they have returned.

We finally have the first Google Quality Rater Guidelines update of 2022, and like usual, it is … END_OF_DOCUMENT_TOKEN_TO_BE_REPLACED