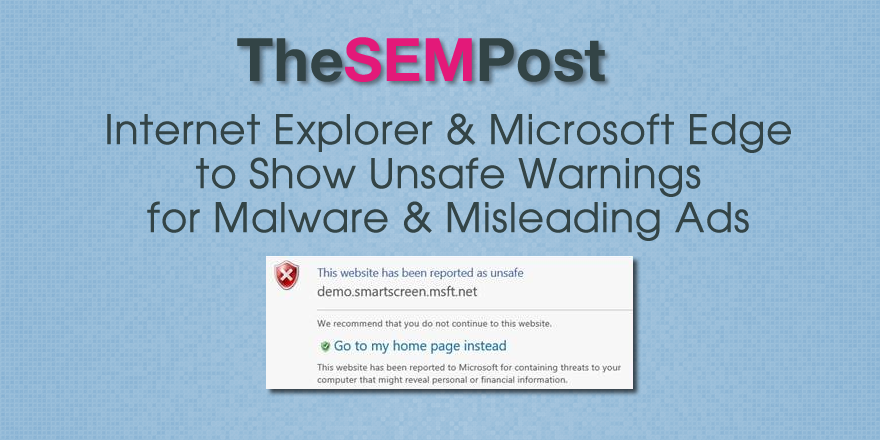 Despite having announced plans for their new browser Edge, Microsoft is planning to crack down on ads that are misleading to users to make for a safer experience for their users.

This change will come into effect on June 1, 2015 for Internet Explorer users.

Their main targets seem to be ads that trick the user into downloading “updates” or “support”, which many users don’t realize are simply ads and mistake it for something legitimate that needs to be updated or downloaded. 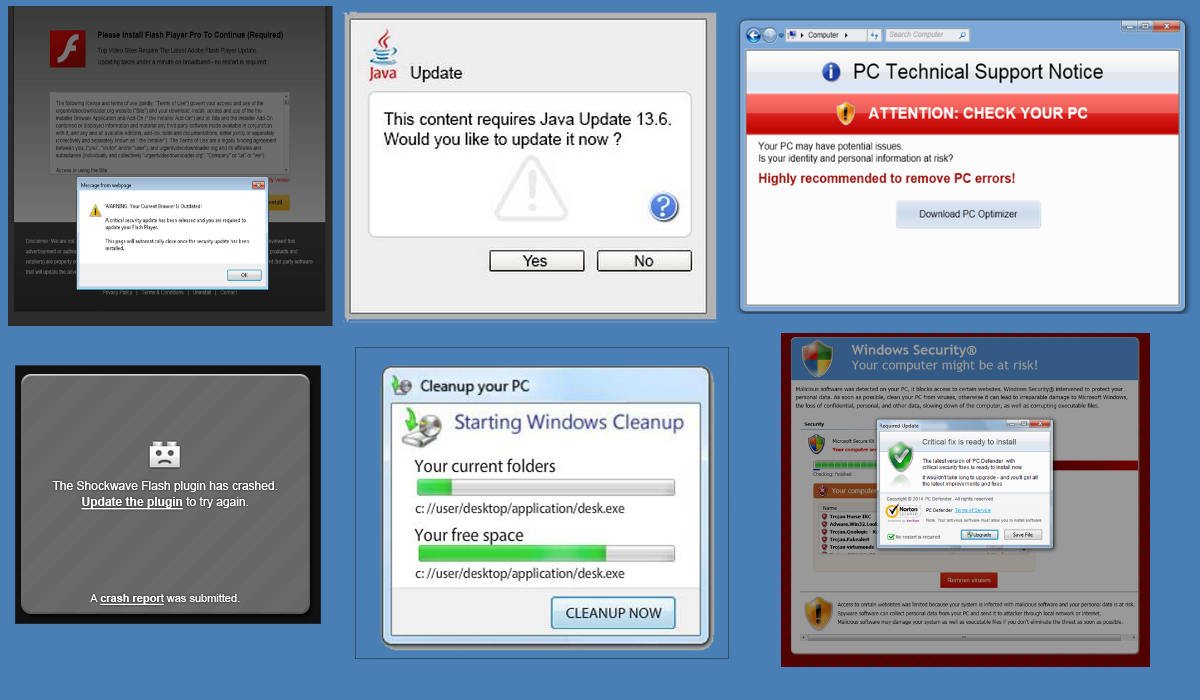 Their crackdown on misleading ads means that some sites could lose traffic from IE users.  Microsoft’s objective criteria for advertisements will be updated on June 1st to include:

Advertisements: The advertisement should not mislead you into visiting another site or downloading files.

Advertisements shown to a user:

Microsoft will begin enforcement of these types of misleading ads starting on June 1, 2015.  However, it will require that users have the SmartScreen Filter turned on, but it seems to be turned on by default for users.  When a user tries to click through to a site that Microsoft has identified as being unsafe, it will show an interstitial instead. 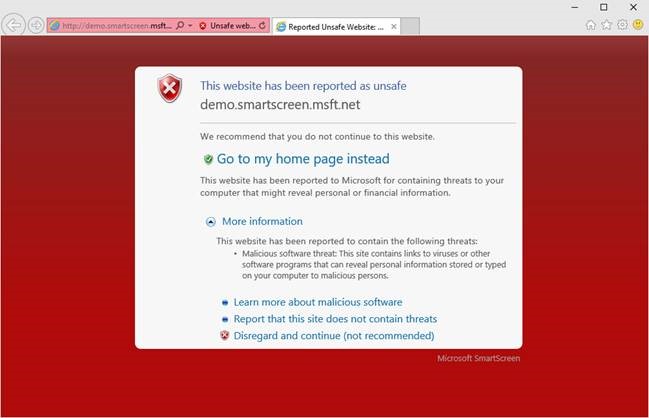 This interstitial is similar to what Chrome users see when they try and access a site that is a known malware hosting site.

Microsoft has also announced that their new browser – Microsoft Edge – which will be available when Windows 10 is released, will also feature these unsafe website warnings too.

For websites that host misleading ads, it will be worth checking analytics to see the percentage of users who are using Internet Explorer, and if it is worth potentially losing that traffic.  If not, sites have until June 1st to clean up their acts.

Google has released a new version of the Google quality rater guidelines, a year after the last … END_OF_DOCUMENT_TOKEN_TO_BE_REPLACED