You are here: Home / Browsers / Mozilla Finally to Release iOS Firefox Browser, Could Yahoo Be Why? 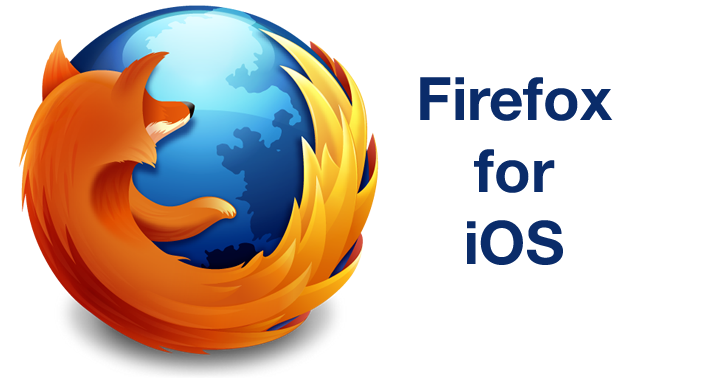 Mozilla has been saying for over four years that it would not release an iOS version of Firefox due to Apple’s restrictions on search apps.  However, it looks as though Firefox is finally recognizing the need for a Firefox for iOS, according to comments made at an internal Firefox event in Portland on Tuesday.

It would also make things more convenient for Firefox users to access things like their bookmarks and saved passwords from their iOS devices that they have saved on your desktop Firefox version.

The aversion by Mozilla to create an app for iOS was a curious choice as they were facing huge loss of market share by both the lack of an iOS version as well as Google Chrome’s increasing dominance in the browser wars.

There is no word on when a Firefox app for iOS might be released, but to the many Mozilla fans, announcing the need for it is a step in the right direction.

Google has released a new version of the Google quality rater guidelines, a year after the last … END_OF_DOCUMENT_TOKEN_TO_BE_REPLACED