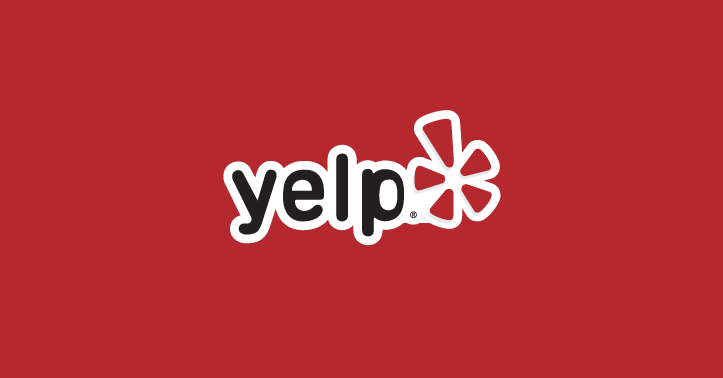 Yelp might be losing a bit of their power in the online review space with news that users accessing the popular review site have dropped once again.

Mobile users has also dropped when compared to the previous quarter, which is perhaps even more significant since many consider Yelp a mobile app, particularly for those leaving reviews.  However, it is still at the second highest it has been over the past two years.  But it is significant since it is the first time that the number of mobile users accessing Yelp has dropped over the previous quarter.

Revenue is still growing however, despite the loss of traffic. 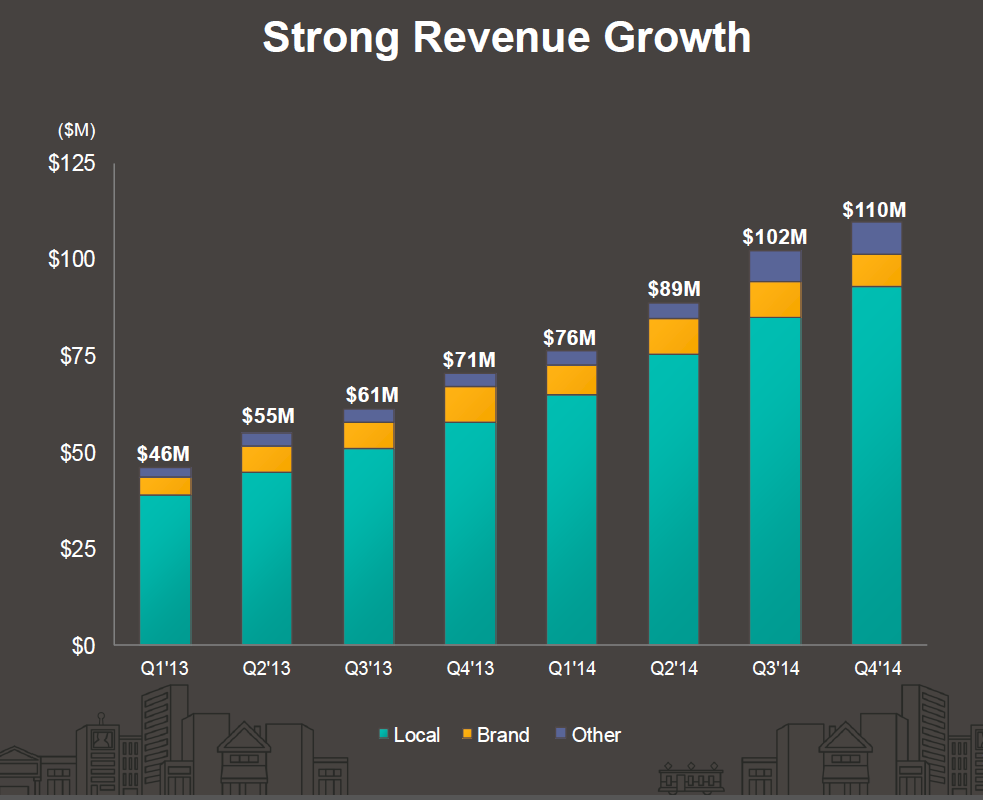 Even with the revenue growth, Yelp is planning to triple their marketing spend in order to bring users back to the site, to increase visibility and sell more ads.  They only spent $10 million on marketing during 2014 but plan to increase that to $30 million in 2015.  It does raise the question about why Yelp didn’t bump their marketing numbers later in 2014 when they saw their numbers declining significantly.  The only possible reason is that they thought mobile would be strong enough to carry them through during the holiday season.

They also stated that they plan to increase their salesforce by 40% to sell ads.  Despite having an automated system for advertisers to set up their own advertising, Yelp believes that many advertisers still prefer to deal with a salesperson.

Google has released a new version of the Google quality rater guidelines, a year after the last … END_OF_DOCUMENT_TOKEN_TO_BE_REPLACED