If you are selling iOS apps, you had better start getting your Pinterest account set up because Pinterest and Apple are joining forces to have pinned apps on the popular image sharing site.

Instead of just having pins link to various webpages, these new app pins are designed to not only promote the app but to also make it easy for users to install when they find the perfect one. These new pins have the usual repin and favorite buttons, but they also have a new blue install button that allows users to insert click to install the app directly from Pinterest. 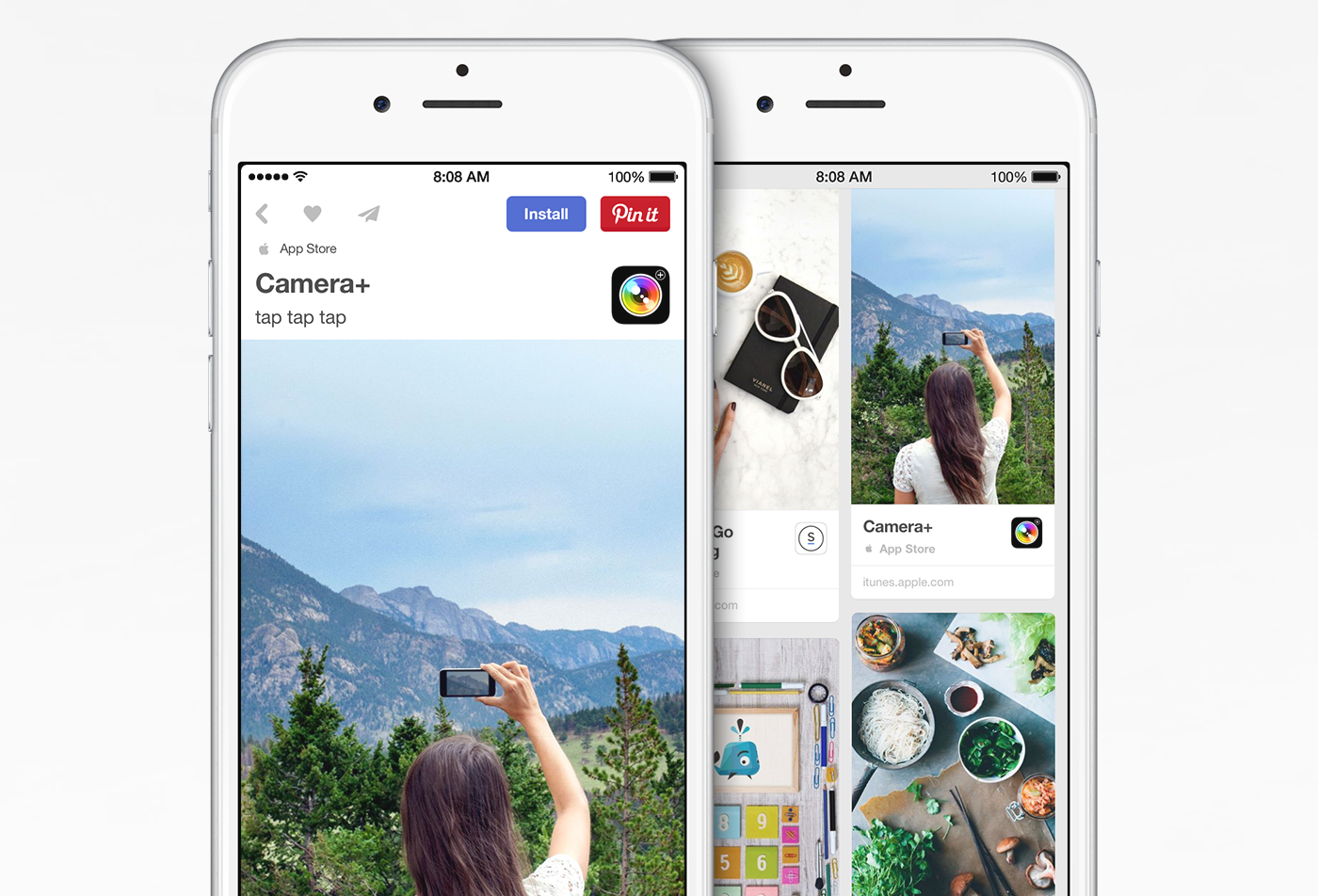 These new install buttons will only appear to those users who are viewing these types of pins from either their iPhone or the iPad. It is not known whether Pinterest plans to make install buttons available for Android and Windows phones, but I suspect if these pin types become popular, we will see it expand to other popular mobile devices.

Apple’s App Store has set up their own Pinterest board of some of their highest-rated and favorite apps. https://www.pinterest.com/appstore/

While these app pins are not appear to be monetized by Pinterest, is very likely that we will see promoted app pins showing up for users on iOS. With Facebook making a significant amount of revenue through app installs, is not surprising that Pinterest wants to take a piece of the pie, especially as they are working on building of revenue strategy. And with a high percentage of Pinterest views coming through mobile devices, it likely won’t be long before promoted app pins begin.

These new app pins will begin being displayed on Pinterest today.

Google has released a new version of the Google quality rater guidelines, a year after the last … END_OF_DOCUMENT_TOKEN_TO_BE_REPLACED