You are here: Home / Snapchat / Snapchat Wants $750,000 Per Day for Brands to Advertise With Disappearing Ads 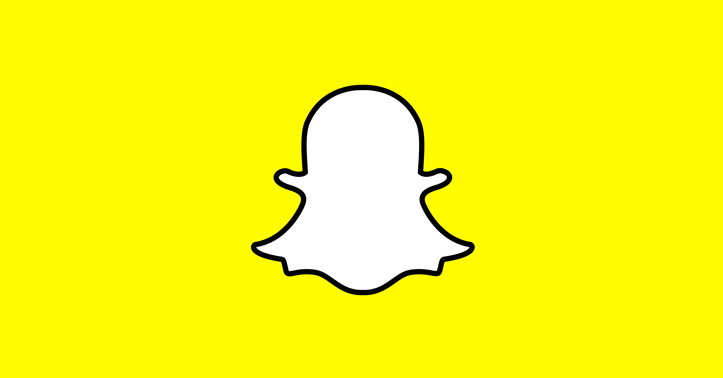 Snapchat is demanding brands pay $750,000 per day for its new disappearing ads. Unfortunately for ads that are generally viewed once the and then disappear forever, many big brands are balking at the high cost.

Snapchat only recently began running ads, starting with an ad for the Universal movie Ouija last October. McDonald’s launched an ad campaign this month as part of their larger “Choose lovin” campaign but the really hasn’t been that many advertisers showing enough success to warrant $750,000 per day.

How does Snapchat compare to YouTube asking prices for big brand campaigns?  YouTube reportedly commands $500,000 per day, according to AdWeek.

Why does Snapchat feel it can grab such a high praise for their ad campaign? There was a recent study that showed users like Snapchat ads, however that study was also funded by Snapchat themselves.

Snapchat believes that they target a very unique audience, namely teenagers, and believes they can command such a high daily rate. But the other issue that brands have is that many teenagers don’t have the same spending money that an older audience would have, despite the fact that they are harder audience reach with ads. However movies such as Ouija and Dumb and Dumber To, as well as fast food restaurants like McDonalds do target teenagers who do have limited budgets.

They currently boast 100 million monthly users of their app.

Snapchat also reportedly has limited campaign reporting features meaning that brands are not able to determine just how well their ads are doing. They do not separate by gender nor by age in their advertising analytics, and it is unknown if Snapchat plans to offer more detailed reporting to advertisers.

This also means it would be impossible for smaller advertisers to get in on any Snapchat advertising with such a huge budget requirement.  And according to brands that have been pitched, Snapchat is very firm on that $750,000.

A few brands have reportedly signed on, so we will see more ads on Snapchat. However with many brands reluctant to pay that much per day on ads that disappear in 15 seconds, they may have the bigger problem of a lack of advertisers willing to sign on.

Google has released a new version of the Google quality rater guidelines, a year after the last … END_OF_DOCUMENT_TOKEN_TO_BE_REPLACED