You are here: Home / Google / Spain Latest Country to Demand Payment from Google for News Listings 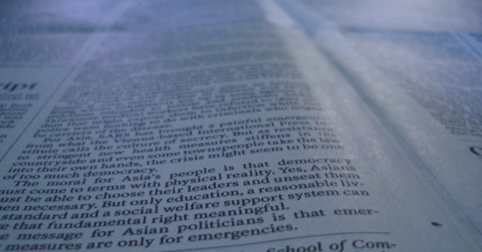 Spain has passed a new law that would allow news publishers to charge search engines and other aggregators every time a search result appears that includes their news content.

The law, which is somewhat similar to the German law from earlier this year, which saw Google remove snippets and thumbnails from German news publishers.  However, the resulting change led to such a dramatic drop in traffic over the first three weeks that the news sites conceded and asked Google to display their snippets and thumbnails once again, so they could get the traffic from Google.

However, this case is slightly different.  While in Germany, Google was prohibited from displaying content and images from the pages in their search results, Spain wants to see Google pay the so called “Google Tax” for merely linking to the pages on a news site, seemingly regardless of whether they are clicked on or not.  Failure to pay this fee can result in a fine up to €600,000.  But more worryingly, the fines can also be given to third party companies, such as hosting companies and payment service providers, for those sites that infringe upon the new laws.

The law also applies to the third party sites providing hosting or payment services to the infringing site, something that has led opponents of the law have labelled it “censorship”, comparing it to the financial boycott of Wikileaks. “The law opens the possibility for the state to sabotage any online content simply using fear,” lawyer Carols Sanchez Almeida told Gizmodo. “Are you going to risk a fine of €600,000 to host a link? No.”

Google, for its part, has said they are disappointed with the country’s decision and will continue to work with publishers in Spain to increase their revenue.  However, if Google decides to remove those sites from Google News, the loss of traffic would likely have a huge impact in a market where Google has 90% of the search market share.

Spain sees this “Google Tax” as a way to protect the print media industry in the country.  The tax will come into effect at the beginning of 2015.

Google has released a new version of the Google quality rater guidelines, a year after the last … END_OF_DOCUMENT_TOKEN_TO_BE_REPLACED