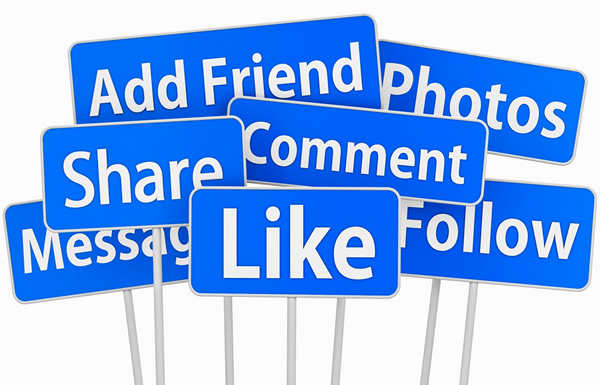 Facebook seems determined to reduce the organic visibility of all Pages posts, in a move that certainly seems tied to the company wanting to force those Pages to pay for exposure, rather than obtaining it for free. But what can companies do to ensure their content gets before the people who have liked their page?

What counts as “engagement” in Facebook’s eyes?

Facebook just doesn’t consider likes and shares when it is determining your engagement. It is actually 4 things it takes into account – likes, shares, comments and click throughs on images/videos/links included in the Page’s post.  So don’t fall into the trap some marketers do where they just count sharing as valuable… all metrics play a part in the overall picture from Facebook’s perspective.

Don’t ask for likes or shares

An update to the Facebook algo was penalizing pages that were soliciting likes or shares, as Facebook was viewing that as inflated numbers. So ensure you don’t explicitly ask for shares or likes – or at least only put it in the image instead, where it would be harder for the algo (although presumably not impossible) to detect it.  Think back to your own news feed, and you will realize all the former “Please vote!  Click like for Coke and share for Pepsi!” type of posts are largely MIA now – although some of the larger – and highly interacted – pages can still likely get away with this trick, but exposure would definitely be reduced.

Resist the temptation to just post anything, simply because you realize you haven’t posted anything yet that day. You are much better waiting to craft or say something really awesome than posting just to say something.

When you post subpar content on Facebook, it will get lower engagement, which will result in Facebook believing the content isn’t quality enough to warrant more exposure. Or worse, Facebook will decide to pick that content for one of its “Are you sure you really want to still follow this page?” alerts, and if it isn’t awesome, those people might decide you aren’t worth following anymore if that crappy post is typical of the feed.  People will large remember that day’s post and perhaps the one or two they saw before that, but they would have probably forgotten that amazing post from a couple months ago that they loved and shared with everyone.

Bottom line, don’t waste a post with anything less than the best as you want something that engages and doesn’t make people think “why should I even bother following for this?”

Videos have the highest engagement on Facebook, even though they only take up a small percentage of Facebook posts currently in 2014.

While photos remain the most common type of post for Facebook pages, and they continue to generate strong engagement, videos result in significantly higher engagement, yet they accounted for just 3 percent of pages’ posts in a recent study by social analytics firm Quintly, compared with 54 percent for photos.

Quintly examined 72,194 Facebook pages throughout the month of January, encompassing some 49 million posts, and it found that videos averaged 2,183 interactions, compared with 1,358 for photos.

And if you don’t have a video creation team, you can also share videos you find on Facebook that would be amusing or interesting to your Page’s audience.

While they don’t have as high engagement as videos, they still perform better than text-only updates. Seek out eye catching or really unique images that will catch the attention of your followers as they quickly scroll through their feeds.

One tactic some people use is add text to the image that will be partially cut off in the feed, so people are forged to click through to see the entire text. Another is to make one image that actually is comprised of 4 or so images, so the user will need to click on it to enlarge it and see it better.

If you don’t have video to dress up your posts, definitely go with a killer image instead.

Ask for advice and opinions on hot or interesting topics in your industry, not only does it increase engagement, but it also keeps notifying those who have participated when someone else adds something, increasing engagement from the original commenters once again.

Unless your page is about a current hot button topic (ie. Politics, religion or abortion) try avoiding those topics as unless your audience is all on one side of those topics, it will spiral out of control very quickly. 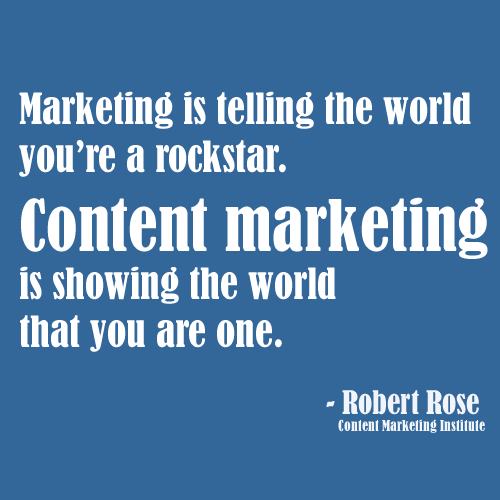 Do try and avoid random quotes unless it ties into your Page topic or it is tied in with an event or holiday (such as 4th of July or Christmas).  Quoting something a 19th Century female writer wrote – even if it is one of the best quotes in the world – would very likely seem awkward and out of place on a Page about muscle cars or vegan cooking.

Scour the web for quotes that are interesting to your market area, whether historical comments or from those you consider thought leaders. Turn it into an image, and away you go.

Third time is NOT the charm

Just post an update once… not again in 6 hours, and again the next morning and the next night… you get the picture.  Just don’t post the same update repeatedly.  I’ve seen some marketers post the same thing everyday in an attempt to “reach everyone who missed it before”, but that can easily backfire, especially if you have some who practically live on Facebook and see the same status on different days repeatedly – they will likely unfollow, not to mention their lack of repeated engagement could negatively impact how many other people see it.

If you really want to make sure someone doesn’t miss whatever it is you are posting, at least dress it up differently with a different image and different text so it doesn’t stick out like a sore thumb that it is repeated.

Ask employees to only share/like at home

If your employees think your Facebook posts are pure awesomeness, that’s, well, awesome!  So definitely ask them to share the posts…. just not in the office.  Facebook can tell if all the shares and likes are coming from the office IP address, so it won’t influence the visibility in a positive way. So unless the person is a community manager that people would expect to see share right away, ask your employees to share and like when they get home instead, especially when they planned to do so anyway

Google has released a new version of the Google quality rater guidelines, a year after the last … END_OF_DOCUMENT_TOKEN_TO_BE_REPLACED