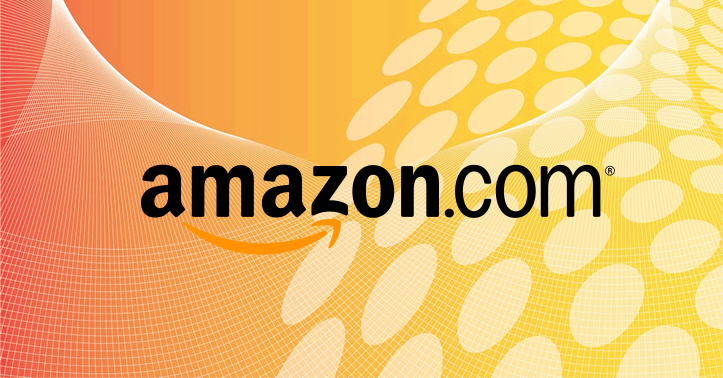 Amazon is fighting back against companies that sell fake product reviews for products on their site.

Amazon has sued Jay Gentile, who runs the website buyazonreviews.com.  They are also going after the unknown owners of buyamazonreviews.com, bayreviews.net and buyreviewsnow.com, according to GeekWire.

“While small in number, these reviews threaten to undermine the trust that customers, and the vast majority of sellers and manufacturers, place in Amazon, thereby tarnishing Amazon’s brand,” the suit says. “Amazon strictly prohibits any attempt to manipulate customer reviews and actively polices its website to remove false, misleading, and inauthentic reviews.

“Despite substantial efforts to stamp out the practice, an unhealthy ecosystem is developing outside of Amazon to supply inauthentic reviews,” the suit adds. “Defendants’ businesses consist entirely of selling such reviews.”

The problem of fake reviews isn’t a new one, although most people tend to associate sites like Yelp with fake reviews.  Earlier this year, Yelp filed its own lawsuit targeting a company selling fake Yelp reviews.

Despite the lawsuits, two of the sites are still online, while two others seem to have been shut down, although it is unclear if it was the site owner or the hosting company that did so.

We finally have the first Google Quality Rater Guidelines update of 2022, and like usual, it is … END_OF_DOCUMENT_TOKEN_TO_BE_REPLACED