You are here: Home / Google / Google Missing Thumbnails for Some Search Results 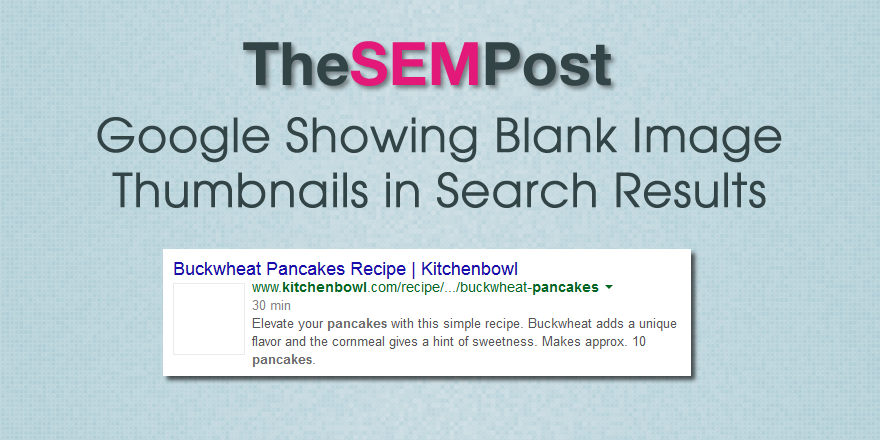 Some search results that would normally display a thumbnail are missing their images in Google. 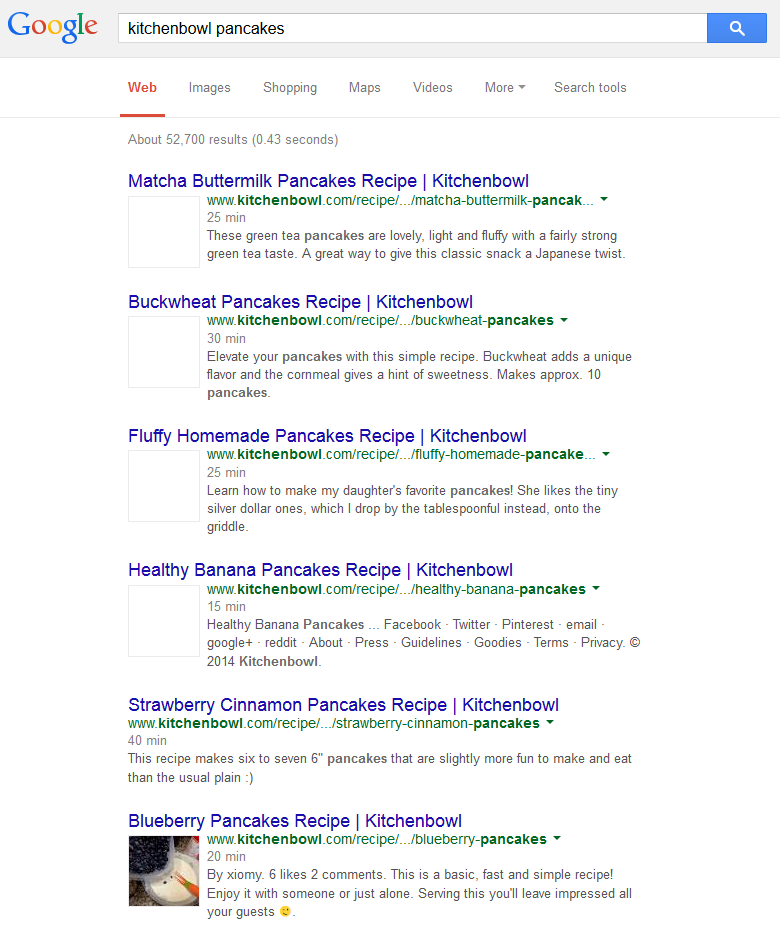 While it isn’t clear why some of the thumbnails are empty, it is definitely unusual and a bug/issue I haven’t seen before. When you view the image however, it shows that the thumbnail is simply a 1×1 pixel white image.

This doesn’t explain whether it is a technical issue on Google’s end, or if there was an error on the image server when those pages were last crawled.   But the site’s owner is aware of the issue and would presumably have troubleshooted it on the website’s end.

But it is also surprising that there isn’t a check in place that determines some thumbnails aren’t loading correctly when being displayed in the search results.  The fact it was a 1×1 pixel should raise a flag.

The markup used for the thumbnail display correctly when viewed on the website, however the images are hosted on a different server.  This could have been changed since the crawl that created the issue, if the problem is on the website’s side.

This screenshot was taken a few hours later, and it appears the thumbnails are returning. 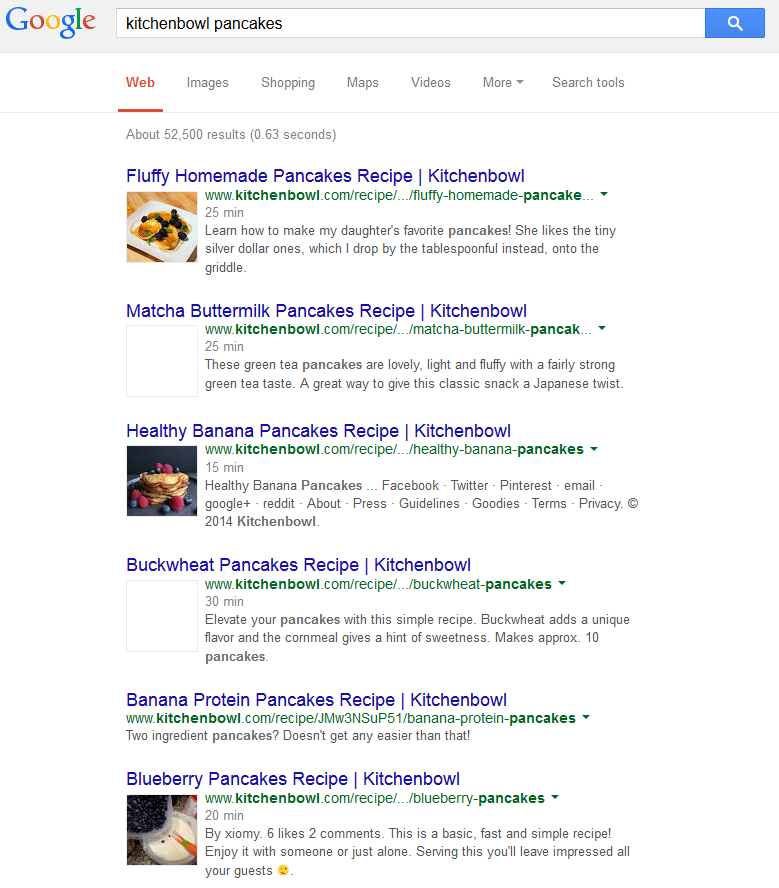 Ryan Waliany on Twitter was the first to notice the issue (he is the owner of the site with the blank thumbnails).

@mattcutts I think we ran into a bug with Google search / SEO ("blank thumbnails in search index"). What is the best way to report this?

We finally have the first Google Quality Rater Guidelines update of 2022, and like usual, it is … END_OF_DOCUMENT_TOKEN_TO_BE_REPLACED