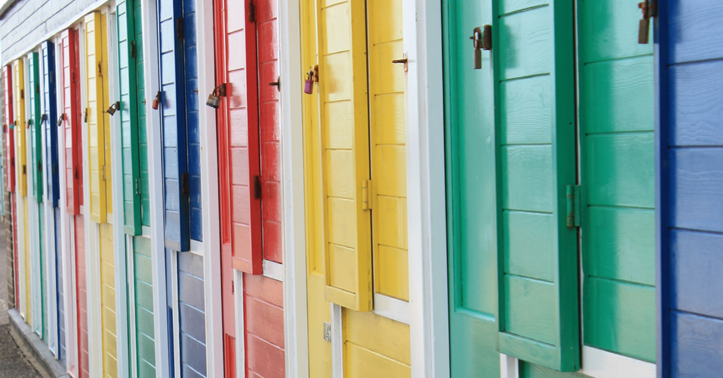 Some webmasters were questioning whether Google had pushed out the doorway algorithm or not because many did not notice much of a change in the Google search results.  And there had been no official word from Google that it had gone live, just their announcement that it would.

The question came up in today’s Google Webmaster Hangout regarding whether it had gone live and the frequency it is being updated.

We also got a bit of an insight into how the algorithm works. While it doesn’t constantly refresh daily, it isn’t on a long update schedule like Panda or Penguin algos are.

“I don’t know for sure, but what I’ve seen is it something that does run regularly,” he says. “It’s not every day but it is run fairly regularly.”

John Mueller’s also concerned that if people aren’t clear whether the doorway algorithm has rolled out or not but perhaps it hasn’t had enough of an impact. If this is the case, he says that he would love to get examples of where doorway pages are still ranking well so that the team can look at it and figure out why this is.

“Also since this question kind of suggests you are still seeing a lot of doorway pages in the search results, if this is the case then I’d love to have those examples so I can pass them onto the team and we can a way to improve our algorithms,” he says. “If you’re still seeing those kind of problems we should definitely have those types of examples so we can take a look at them.”

If you have noticed doorway pages still ranking well, you can ping John on Google+.

We finally have the first Google Quality Rater Guidelines update of 2022, and like usual, it is … END_OF_DOCUMENT_TOKEN_TO_BE_REPLACED