You are here: Home / Local / Is Yahoo Switching Back to Yahoo Local Reviews From Yelp? 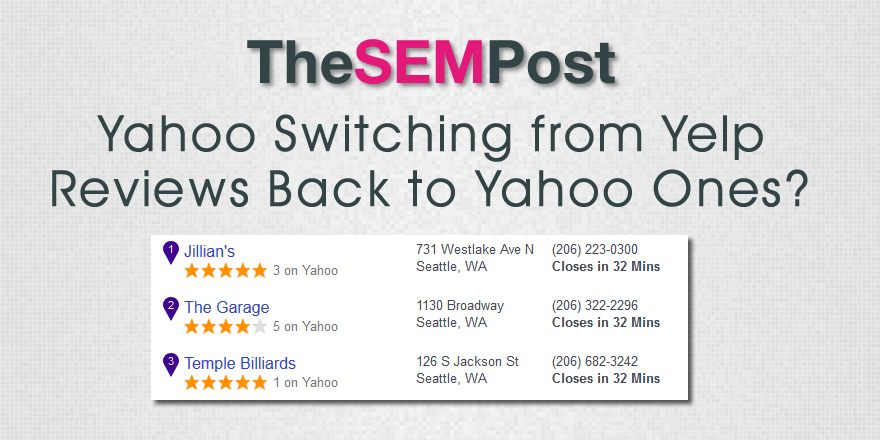 Is Yahoo switching back to their own Yahoo Local reviews, a year and a half after making the controversial switch from Yahoo reviews to Yelp’s reviews?  It is looking as though they are at least toying with the possibility, as Yahoo reviews have replaced Yelp for some businesse.

Mike Blumenthal was the first to notice a business with a Yahoo review as opposed to the Yelp reviews we normally see.

Here is a screenshot of the business he noticed it on.

It very clearly states Yahoo reviews, with nary a mention of Yelp anywhere.

But hours later, when I re-did the search, the business had flipped back to Yelp reviews.

While initially it looked like perhaps the Yahoo review was a glitch or a bug that had been fixed, it only took a couple of searches to find more businesses showing Yahoo reviews instead of Yelp. 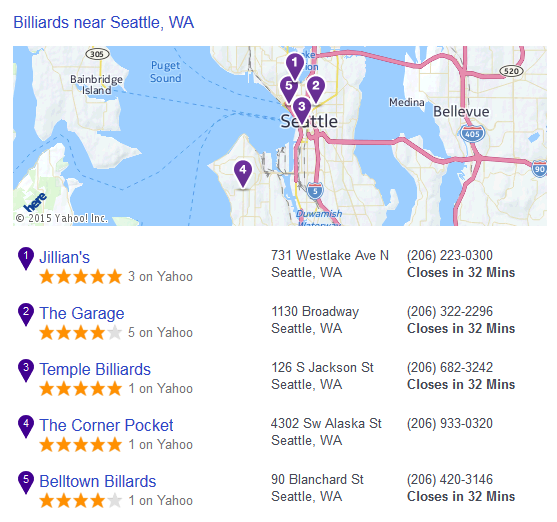 Here is another local search, and this one actually shows a mix of both Yahoo and Yelp reviews. 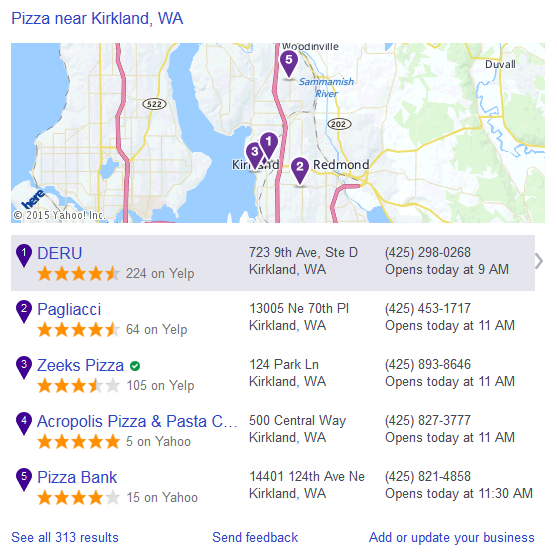 One thing that stands out is that most of the reviews I spotted are all very outdated reviews, may from years earlier, and which might not reflect the current business, or at least not without the context of newer reviews too. 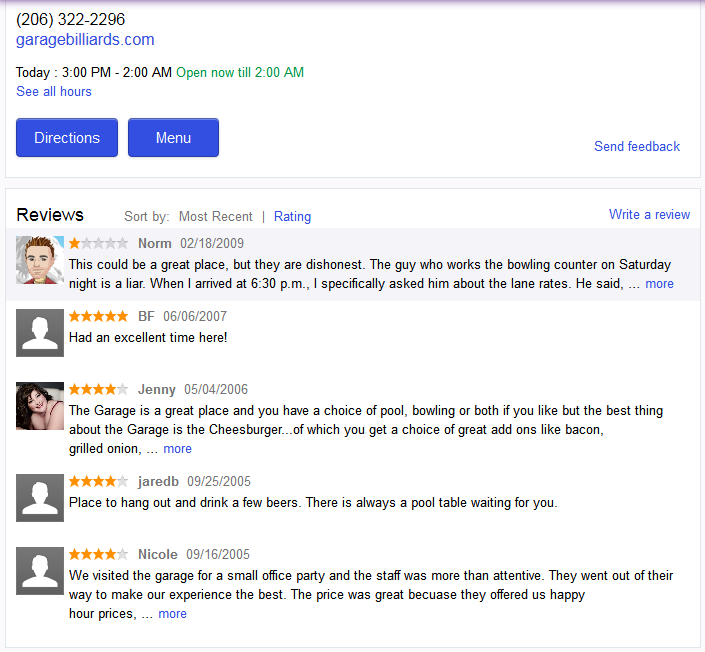 There doesn’t seem to be a rhyme or reason why some show Yahoo and others show Yelp, especially with the Barbara Oliver listing that flipped from Yelp to Yahoo and back again.

We do know that Marissa Mayer is putting a lot of resources into Yahoo search, so it is conceivable that they are wanting to move away from a Yelp partnership in favor of keeping it inhouse.  But the problem with potentially outdated reviews – and not very many of them – could be very problematic.

Google has released a new version of the Google quality rater guidelines, a year after the last … END_OF_DOCUMENT_TOKEN_TO_BE_REPLACED