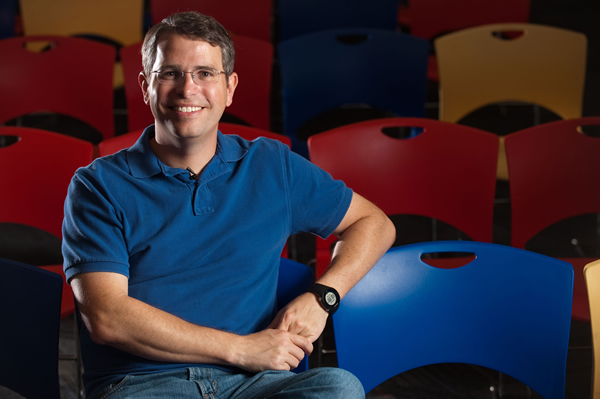 If you took off early for the 4th of July weekend, you might have missed the flurry of tweets that commenced as soon as Matt Cutts posted his latest blog post “On Leave“.  In it he announced that he will be taking a 4 month break from Google to spend time with his wife, go on a cruise, run a half Ironman and do all the other things he has been putting off during his 15 years at Google.

I wanted to let folks know that I’m about to take a few months of leave. When I joined Google, my wife and I agreed that I would work for 4-5 years, and then she’d get to see more of me. I talked about this as recently as last month and as early as 2006. And now, almost fifteen years later I’d like to be there for my wife more. I know she’d like me to be around more too, and not just physically present while my mind is still on work.

So we’re going to take some time off for a few months. My leave starts next week. Currently I’m scheduled to be gone through October. Thanks to a deep bench of smart engineers and spam fighters, the webspam team is in more-than-capable hands. Seriously, they’re much better at spam fighting than I am, so don’t worry on that score.

He stresses that the he is leaving the spam team in good hands (and yes, we will still see algo changes while he is gone), and lists plenty of resources for webmasters who need help… and shockingly, he is going email-free (at least on his work account) for the duration, something fellow Googler Amit Singhal recommended.

This also explains the recent news that Matt would not be speaking at Pubcon Vegas in October this year, despite Jason Calacanis wanting another round with him in the “Battle of the Keynotes”.  And he has plenty of suggestions for books to read while on leave.

Google has released a new version of the Google quality rater guidelines, a year after the last … END_OF_DOCUMENT_TOKEN_TO_BE_REPLACED