You are here: Home / Google / Did Panda Cause These Often Disavowed Sites to Rebrand and Shut Down? 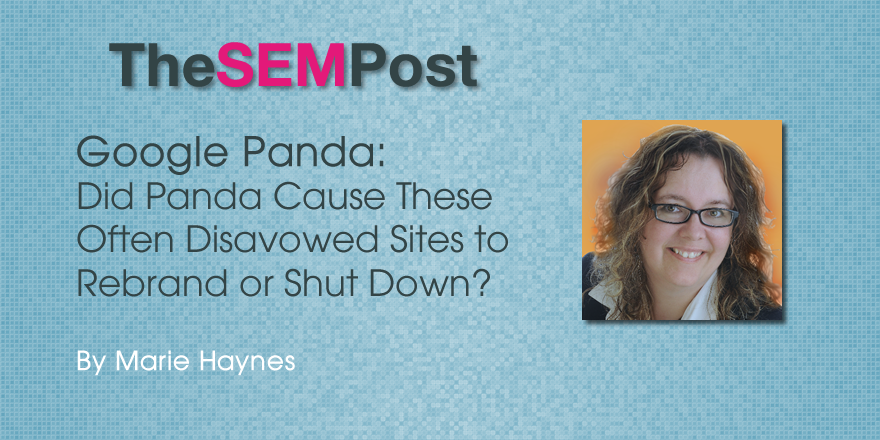 Some of the most highly disavowed sites on the internet have quietly disappeared. Did anyone notice? While the disappearance of these sites is hardly earth shattering news, I did find it quite interesting to analyze their demise.

Ask Ives was a site that acted as a search engine. But really, did anyone replace Google with Ask Ives? I am quite doubtful that this ever happened. Really, what Ask Ives was doing was scraping the web in an effort to piece together a bunch of information on as many topics as possible. The idea was to create one big informative page on the subject and rank for those subjects and rake in ad revenue.

Here is an example of an askives.com page: 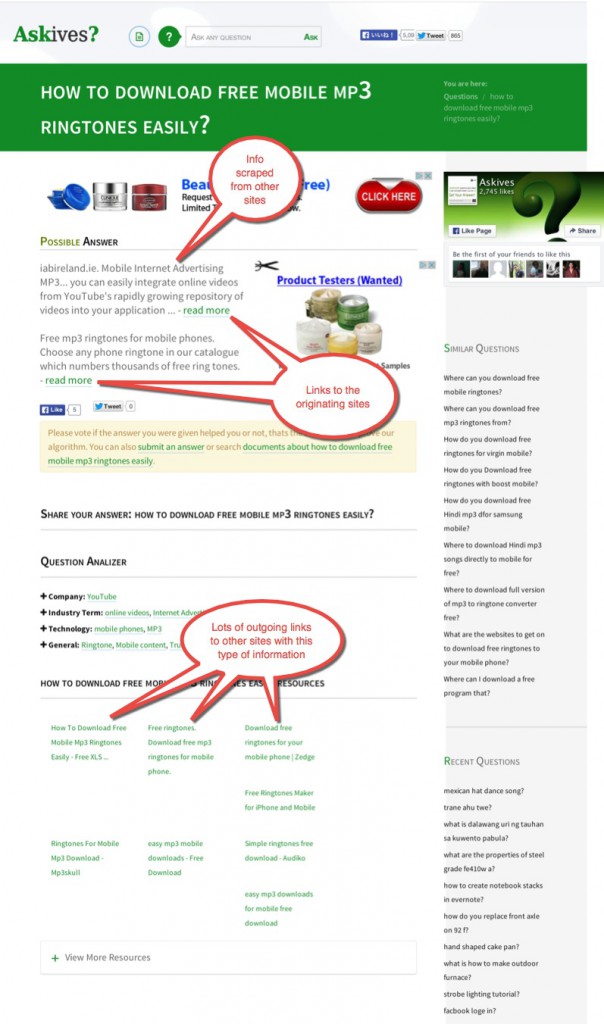 Those links at the bottom of the page linked out to LOTS of websites. In fact, almost every website which I have audited has had links from askives.com.

Many people have disavowed these links, but I’ve always argued that they are ones that we can just ignore. Google wants us to disavow links that were self made for SEO purposes. These are not self made links. Also, believe it or not, these links sometimes sent traffic as well. Here is some data from one of my sites that occasionally had referral clicks from Ask Ives:

Granted…this is pretty low quality traffic. But still, the point is that the site actually did refer actual users.

So why did Ask Ives disappear? My theory is that the model of scraping other people’s data and stitching it together on topical pages was Panda fodder. Let’s have a look at the SEMRush data for askives.com. At one point the site got lots of search traffic, but they suffered several drops that do coincide with Panda updates:

At one time the site used to rank for over 120,000 keywords, but in August of last year they only ranked for 206. That’s an incredible drop!

It turns out that askives.com has changed their url to askiver.com in an effort to improve the damage. While they no longer have the big list of links at the bottom of the page, they do still use scraped data and link out to the original source. They’re also trying to encourage users to answer questions as well.

So far, it looks like they are making some improvement, but I doubt that they’ll ever get back to having hundreds of thousands of visitors per day:

Ah…Mr What Is…Another highly disavowed site. I was surprised the other day to see this on one of my link audits: 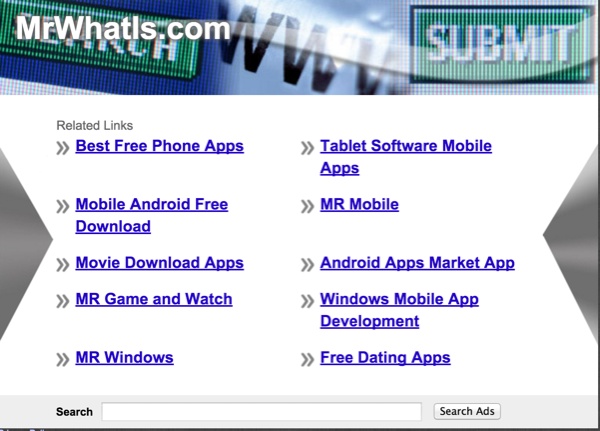 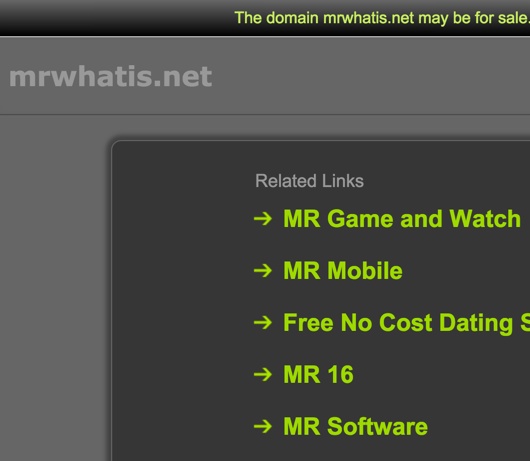 MrWhatIs was another search engine that only existed because of data scraped from everywhere on the web. Here is a typical page: 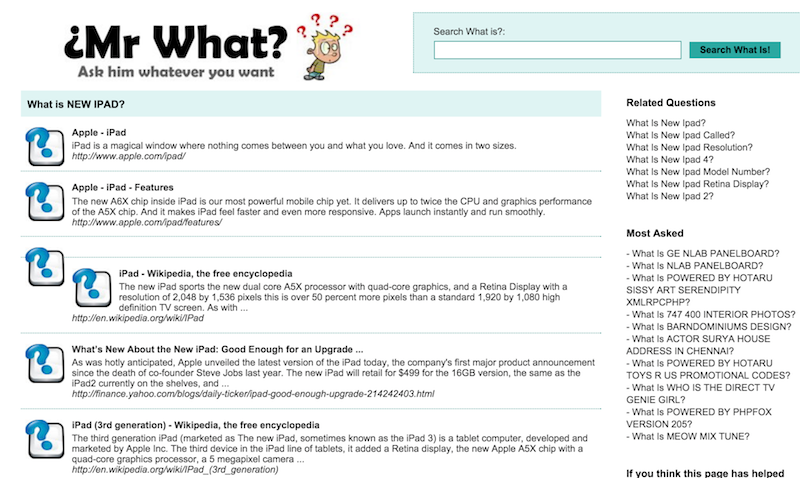 I have no idea whether this site actually had a userbase. SEMRush has no data for either the .com or the .net site. Once again, I actually saw some referral traffic from them, so someone must have been using the site:

What does all of this mean?

Did we disavow these sites out of existence? I doubt it. I think that Google’s Panda algorithm is getting better and better at filtering out sites like this that simply aggregate data and don’t add any additional value on their own.

Hopefully more of these types of sites will disappear as well!

We finally have the first Google Quality Rater Guidelines update of 2022, and like usual, it is … END_OF_DOCUMENT_TOKEN_TO_BE_REPLACED