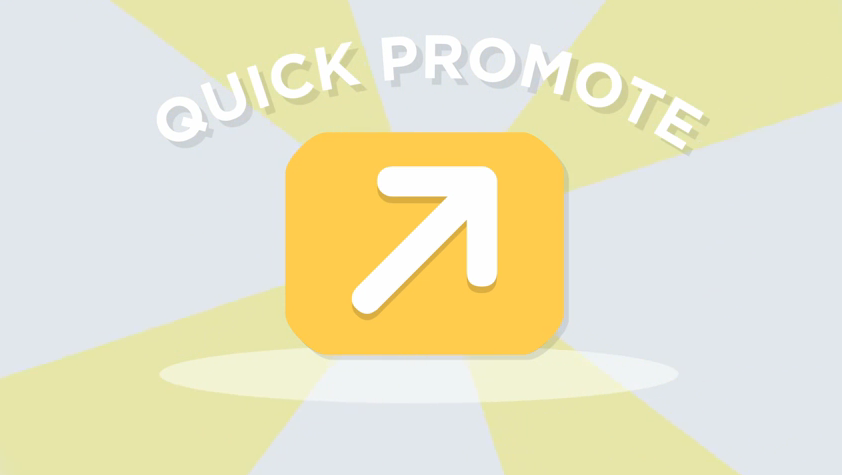 Twitter is testing a new feature that would allow advertisers to quickly promote their tweets straight from the Twitter analytics panel.

Twitter began testing this feature late last year as a way to make it easier for advertisers to promote their tweets and to identify the ones that they should promote.

Advertisers just need to log to the Twitter analytics panel, where they can see the engagement information about each of their tweets. Then they can easily select one of the better performing tweets in order to promote it. Then they select a budget, which also shows the projected number of people it will reach, and their promoted tweet is ready to start. 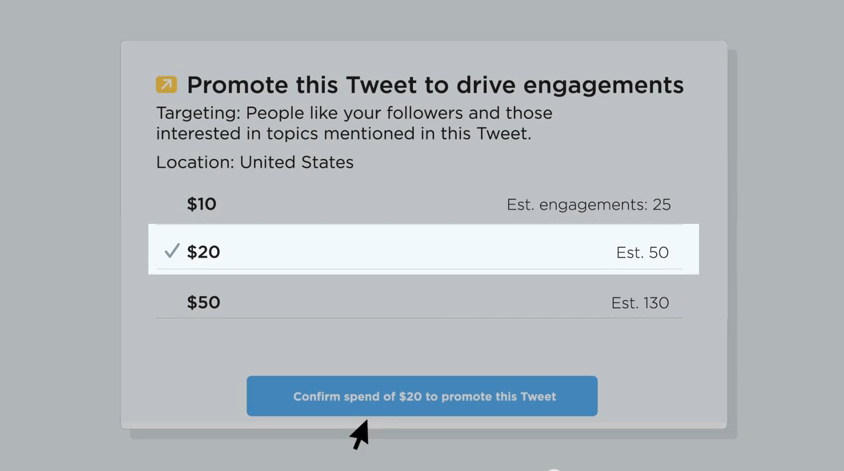 Despite Twitter’s popularity, they are still trying to increase the number of advertisers using their promoted tweets service. Twitter has been simplifying many aspects of Twitter both for new users and advertisers, so this is one of their new ways to make the advertising and of things a bit easier, particularly for those who may not have used promoted tweets before.  They have also been adding new targeting options for power Twitter advertisers, or just for those who want more control over their ads.

There’s also the benefit that this can be used for impulse promotions as well. Similarly to how Facebook alerts users when one of their posts on a Facebook page is doing particularly well, promoting impulse ad buys, there is hope that this might influence Twitter ad promotions as well. However, the analytics interface does not go as far as Facebook in suggesting new promotions when viewing Twitter Analytics at this time.

This change comes hot on the heels of Twitter beginning to run Twitter ads on third-party sites including Flipboard and Yahoo Japan.