As expected, Twitter has launched their own video service that allows users to upload and edit video directly on Twitter.

Rumors about the video feature started circling earlier this month and many saw that as something necessary for Twitter to begin doing, since they were losing out on potential ad revenue with users hosting their videos on YouTube or elsewhere.  It falls hot on the heels of Facebook heavily pushing their own video product as well.

They are marketing the video platform as being simple and easy-to-use, likely to encourage users who happen to catch something newsworthy on-the-fly to be able to upload it quickly. We’ve seen many images on Twitter go viral due to their newsworthy nature, so it is a natural step for Twitter to want to encourage users to use their own platform for the same, rather than linking to offsite video.

To upload video, you simply click on the picture icon as if you’re uploading a picture, and there will be an option to upload video as well. It is unclear there is a video length limits, however Neil Patrick Harris uploaded a Twitter video first thing this morning and was exactly 30 seconds in length. 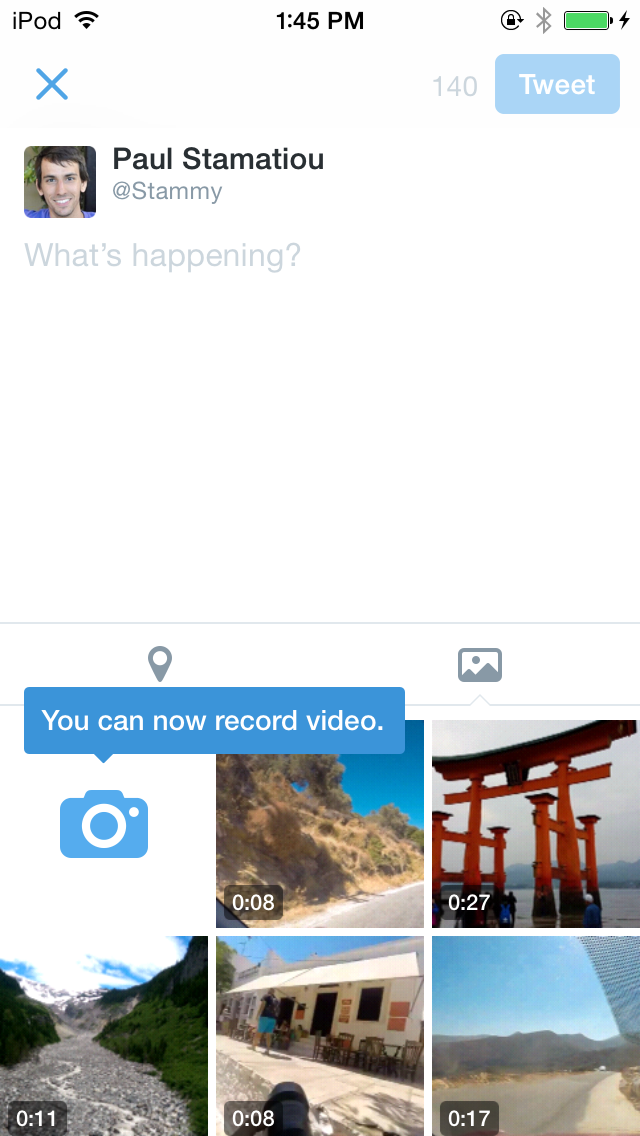 It is worth noting that for users wanting to link to a video on Twitter, you cannot link to or embed just the video.  You need to link or embed to the tweet that was posted along with the video instead.

Check out my Twitter video #Oscar exclusive! I gots me a scoop! pic.twitter.com/SGQ3oJHDqZ

It will be interesting to see how well Twitter users take to this new feature.  Facebook video has been pretty slow to take off, despite them giving an algorithmic boost in the news feed to posts with Facebook video versus linked off-site videos.

Google has released a brand new version of the Quality Rater Guidelines, the third one this year.  … END_OF_DOCUMENT_TOKEN_TO_BE_REPLACED