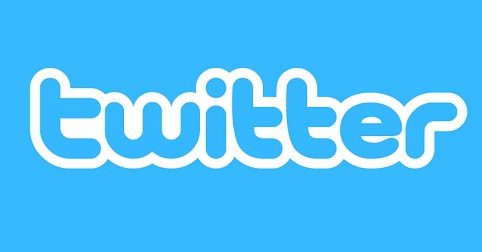 Twitter is suing the US Justice Department over restrictions imposed on Twitter and other companies that prohibits them from disclosing the number of national security letters (NSLs) and Foreign Intelligence Surveillance Act (FISA) court orders received, according to their blog post.  Twitter feels this goes against the First Amendment and want to be able to disclose all the requests received without being restricted by law.

Today we're taking legal action to provide more #transparency to our users about requests from the US government. https://t.co/hyY4Ui3dDH

It’s our belief that we are entitled under the First Amendment to respond to our users’ concerns and to the statements of U.S. government officials by providing information about the scope of U.S. government surveillance – including what types of legal process have not been received. We should be free to do this in a meaningful way, rather than in broad, inexact ranges.

So, today, we have filed a lawsuit in federal court seeking to publish our full Transparency Report, and asking the court to declare these restrictions on our ability to speak about government surveillance as unconstitutional under the First Amendment. The Ninth Circuit Court of Appeals is already considering the constitutionality of the non-disclosure provisions of the NSL law later this week.

Twitter is only one of many companies who want more transparency over reporting these types of government requests, even in a radicated form, something else the government prohibited Twitter from using.

We’ve tried to achieve the level of transparency our users deserve without litigation, but to no avail. In April, we provided a draft Transparency Report addendum to the U.S. Department of Justice and the Federal Bureau of Investigation, a report which we hoped would provide meaningful transparency for our users. After many months of discussions, we were unable to convince them to allow us to publish even a redacted version of the report.

The full complaint can be viewed here.