You are here: Home / Google / Using Rel Canonical / Alternate? Ensure it is Above Head Close Tag 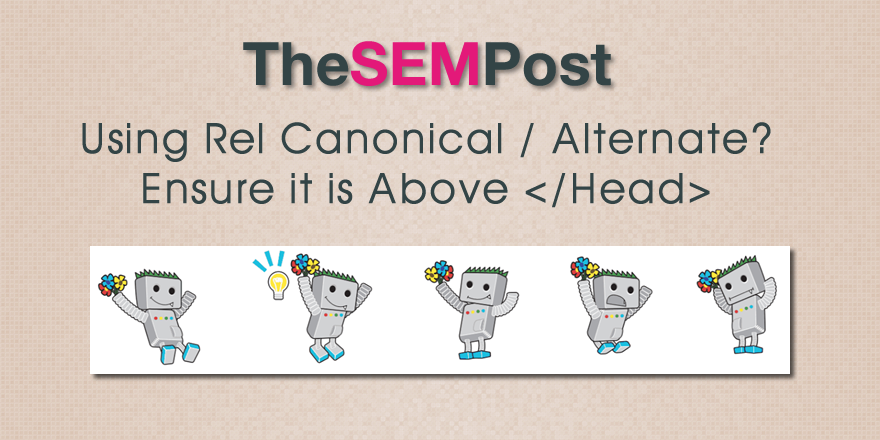 Maile Ohye from Google was at SEJ Summit in Santa Monica on Wednesday and she said she recommended the hreflang implementation using sitemaps over the rel alternate version.  But she also made some interesting comments about using it as well as a mistake that is made by webmasters using it. 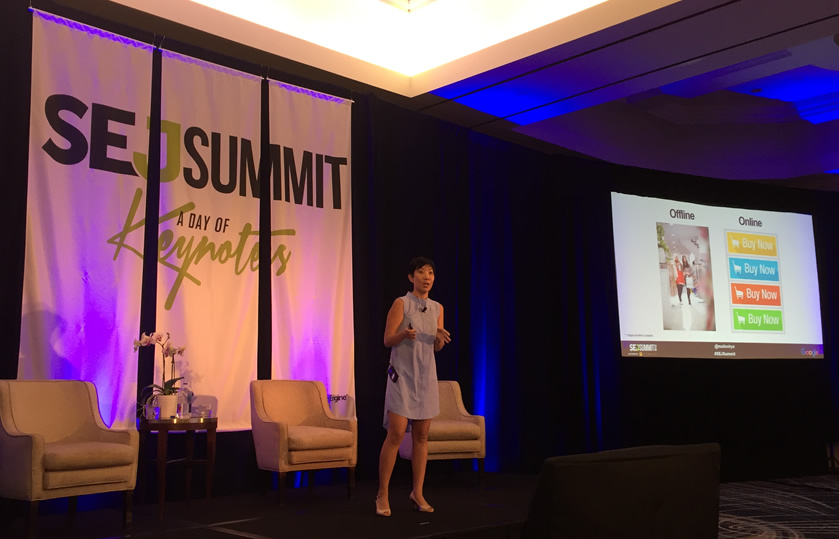 Ohye says that they cut off the use of the rel tag at the head, but sometimes people close the <head> tag early on the page, and before tags like rel canonical and rel alternate are used.  But because Google “cuts off at the head”, Google won’t process or follow those tags.

This is an instance where correct code is actually important… and for very good reason.  Ohye said that they want to prevent issues where users, such as a commenter, could use a rel canonical tag and point to their own site.  And depending on how some sites code their comments – or allow code in comments – technically someone could place a rel canonical tag pointing to their own site, or worse, an adult site, to hurt their competitor.

So because Google doesn’t use rel canonical and rel alternate tags used after the <head> tag is closed, there isn’t the risk of an accidental hijacking.  This also explains why sometimes webmasters think they have implemented rel tags correctly, but Google doesn’t seem to be following them… chances are, it is an issue with placement above/below the closed <head> tag.

Google has released a new version of the Google quality rater guidelines, a year after the last … END_OF_DOCUMENT_TOKEN_TO_BE_REPLACED