You are here: Home / Branding / Content Crisis: Why Losing Your Audience’s Trust Dooms Your SEO 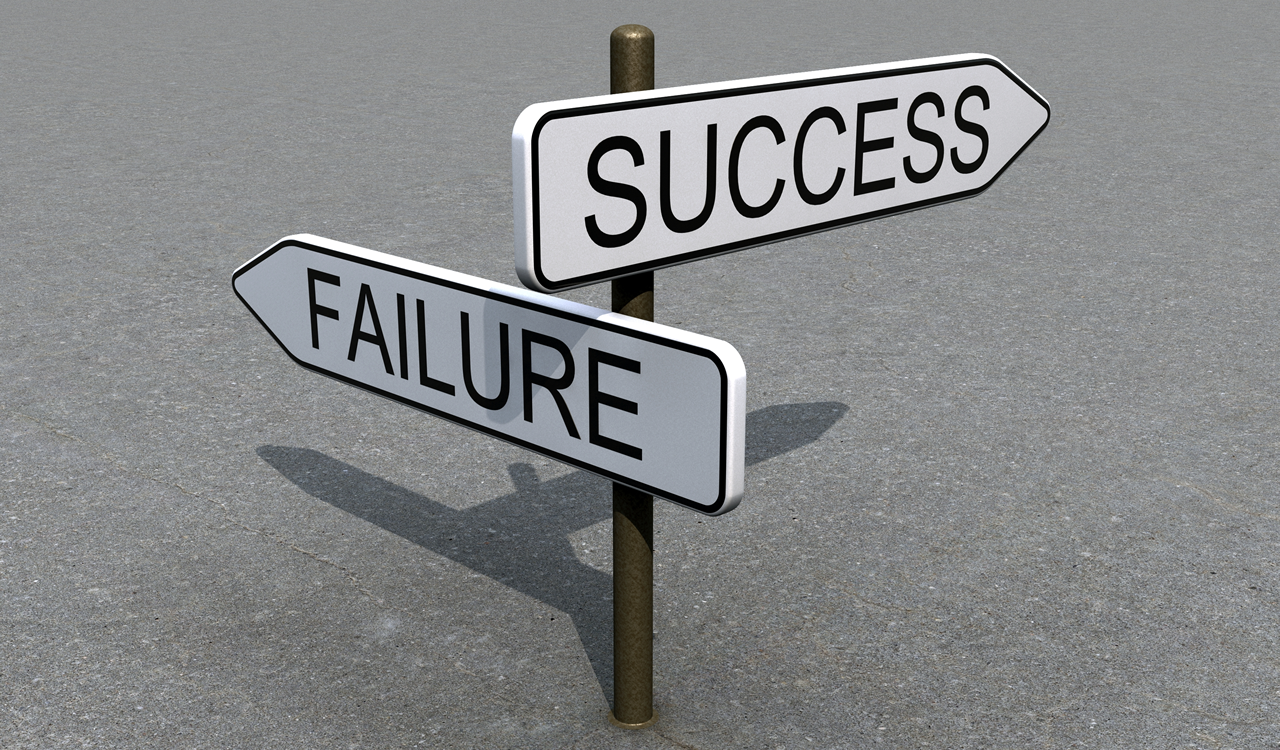 We often talk about trust in SEO. We want links from trusted domains. We want Google to trust our sites.

But today let’s talk about a different kind of trust – that of your audience.

For publishers, content is your product and your brand. You establish a relationship with your audience through the content you publish.

So what happens when things inevitably go wrong and you post something that proves to be dead wrong? I’m not talking about a spelling error or a poorly constructed sentence. I’m talking worthy of an apology and retraction.

Will that mistake be forgotten by the following day? Does it follow other mistakes, or will other follow soon? Will it make your audience start to question whether your site can be trusted?

Losing the trust of your audience will ultimately doom your SEO.

Who is Your Audience?

Do you have a clear idea of your target audience? Who do you want visiting your site on a regular basis?

Your audience demands you to be accurate. When you get it wrong, you’ll hear about it – in your comments section, on social media, and (should things spiral too far out of control) on other websites.

Or, even worse, you won’t hear anything at all. Traffic will just slowly erode.

Have you ever tried out a new restaurant and experienced terrible service or received the wrong order? Or both? Did you go to a review site like Yelp or TripAdvisor to give the restaurant a scathing 1-star review – or did you simply just never return to that restaurant?

After you’ve done all the hard work of optimizing your content to get someone to visit your site, don’t greet that user a terrible content experience. Don’t let one of your worst moments be their first experience with your brand. They likely won’t be back.

If you’re building positive word-of-mouth, whether it’s online or offline, this will help grow your audience. As reported by American Press Institute:

The most popular way that Americans report finding their news is directly from a news organization, such as a newspaper, TV newscast, website, or newswire (88 percent). People continue to discover news through traditional word-of- mouth (65 percent) either in person or over the phone, and do so at higher rates than more modern methods of sharing like email, text message, or other ways online (46 percent), or social media (44 percent). And roughly half of Americans said they got news in the last week from search engines and online news aggregators (51 percent for each).

Building up a loyal, engaged audience or community has big benefits. Direct visitors spend far more time on your site and consume far more pages per month, according to Pew Research.

Readers who find your content valuable (because it is useful, solves a relevant problem, provides insight, shares a new discovery, or is just entertaining in some way) are also more likely to share that content, which leads to more people discovering your great work, subscribing, sharing future content pieces, further expanding your reach.

McKinsey & Company offers a solid explanation on the power of word of mouth:

Word of mouth can prompt a consumer to consider a brand or product in a way that incremental advertising spending simply cannot. It’s also not a one-hit wonder. The right messages resonate and expand within interested networks, affecting brand perceptions, purchase rates, and market share. The rise of online communities and communication has dramatically increased the potential for significant and far-reaching momentum effects.

The surest way to fail to halt any momentum or see your audience abandon you is to publish subpar content. As the old saying goes, bad news travels fast.

If a site declines in quality, for whatever reason, people will notice. If you screw up, people will talk about it.

While it has become the norm (see: cable news) to report on rumors or anonymous claims first and worry about facts (and apologies) later, your brand should hold itself to a higher standard. Ultimately, people can love you or hate you for what your content says, but if your loyal audience loses trust in you, they simply won’t be there anymore.

Just last week, Search Engine Watch published an article with the headline “‘Not Provided’ Keywords Expand to Google Webmaster Tools”. That post has since slipped down the memory hole.

In short, the author appeared to have an exclusive scoop (or one of the worst April Fool’s posts ever, not like this one). The problem? Where was the evidence? No screenshot was published. Google hadn’t put out an official announcement.

Cue the latest SEO outrage. The comment section filled up with negative reactions. Here’s a sampling, in no particular order:

Brutal. And that’s just on Search Engine Watch’s site. There was also a lot of discussion on social, via email, and offline. In fact, I was alerted to the article because someone emailed me about it (which isn’t surprising, as I used to be Editor there).

Eventually, Google’s John Mueller on Twitter said there was no truth to the article. Which may have alerted yet even more people to the fact that there was some bad information out there, courtesy of SEW. When you’re covering an industry, and the information you’re providing to that industry is publicly called untruthful by one of the key figures in that industry, you’re going to have a trust issue.

Sadly, bad information being published on a search publication or blog isn’t news in itself. That could be an entire post by itself.

4 Tips For Dealing With Reputation-Killing Mistakes

Whether it’s mainstream media or an industry/niche site, editors are the last line of defense. Be ready.

We all know the importance of having a social media crisis management plan. Do you have a plan in place should your content create a crisis?

Just as you should have a fire escape plan if the worst happens at your home, it’s better to have a content “fire” plan and not need it than to never have one. Decide who will own it. Ideally it should be one of the top editors or the trusted “face” of the publication.

After the crisis has passed, review whether your plan worked or failed. Adjust for the future (though hopefully you won’t have a repeat, right?).

Internally, make sure everyone who needs to know what is going on is apprised of the situation.

Externally, acknowledge the problem across your digital channels and platforms. Explain what you’re doing to address or fix the error. Apologize.

Update the post or be present in the comments and on social media around discussions about your content crisis.

Aside from being combative toward upset readers or customers, appearing unresponsive is one of the worst things you can do now.

When things go so wrong the only option you have is to remove/retract the post, what should you do? Generally, it comes down to three options:

4. Reduce the Odds of Having a Disaster

A few quick tips to prevent some major and minor errors:

You Are What You Publish

Ever heard the saying “you are what you eat”?

A bad diet will negatively impact your body’s health. Sure, you may only have the sniffles now, but keep it up and it could turn into something fatal.

As a publisher, your goal is to provide readers with a steady diet of content that is educational, informative, inspiring, or entertaining.

You are what you publish. All the SEO in the world won’t help if the content you publish compromises the health of your brand.

Have you ever lived through a content crisis? How did you handle it?

Managing Editor at Momentology
Danny Goodwin is the Managing Editor of Momentology, a digital marketing publication sponsored by Linkdex, an award-winning enterprise SEO platform. He has been following and covering the search engine industry since 2007, formerly as the editor for Search Engine Watch.

We finally have the first Google Quality Rater Guidelines update of 2022, and like usual, it is … END_OF_DOCUMENT_TOKEN_TO_BE_REPLACED