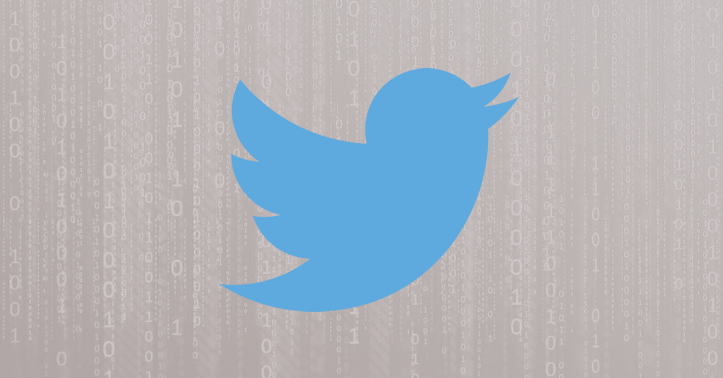 Google once again has access to the Twitter firehose, according to a report from Bloomberg.  This access would enable Google to index the hundreds of millions of daily tweets more readily than they have for the last few years.

Google and Twitter previously had an agreement where Google had access to twitters firehose of tweets, which enabled them to index tweets without actually having to crawl Twitter. But when the deal expired in 2011, twitter no longer granted Google access, so it was up to Google bot to crawl Twitter itself to index tweets.

Twitter made deals with Bing last year, which saw them get access to the firehose data and also to implement many Twitter features in their search results as well as their Bing Ads advertisements.

It is unclear at this time if Google plans to be implementing some of these features into their own search results, or if this is strictly for indexing purposes only.

The deal between Twitter and Google is not an advertising revenue related one. So it is believed that there is a data licensing agreement between the two which seems Twitter receive licensing payments in exchange for that firehose access. But it’s clearly also in Twitter’s benefit to see more of the street indexed by Google. They are trying to draw more users to twitter, help new or users use the service better, and they’re trying to increase their ad revenue. And all of these things will be better with Google referral traffic.

Last year, Eric Enge from Stonetemple released a study  that found Google really wasn’t indexing that many tweets, and many of them were limited to other older tweets or tweets made from accounts with a significant number of followers – more than one million followers specifically.

Neither Twitter nor Google is commenting publicly, however it is expected that the change will be announced shortly.

We finally have the first Google Quality Rater Guidelines update of 2022, and like usual, it is … END_OF_DOCUMENT_TOKEN_TO_BE_REPLACED