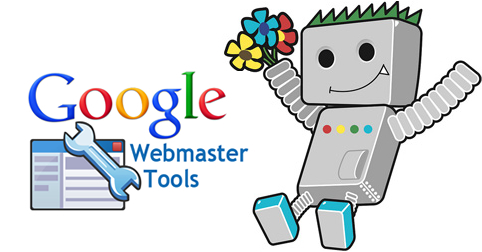 Google has announced that they are making the mobile friendliness of the website as a ranking factor for those searchers on mobile devices. The change the expected to go into effect on April 21, 2015.

This really doesn’t come as much of the surprise as Google has been heavily promoting mobile friendly web design for quite some time, so many webmasters and SEOs have seen the writing on the wall since at least last year. And earlier this year they made a change where users that received the warning that their sites were not mobile friendly noticed that their mobile search traffic from Google declined afterwards.

Google still hasn’t gone through all the websites and contacted webmasters of have issues, as people are still receiving notices of their websites are not mobile friendly. But even if you haven’t received a notice yet, and you know your site isn’t mobile friendly apps, you will want to start working on your site so you are prepared for the change.

Google wanted to give a date that so far in advance because they wanted to give webmasters ample time to make adjustments to the website is needed for the change of live. In a Google hangout today John Mueller said that date is the hard set date where there just can flip the switch. It might turn out to be a bit later.

When asked whether or not this would be rolling updates, but he was not certain how this particular change would be eventually pulled out, whether it would be all once or the typical rolling updates we usually see from Google.

He also said that it is just a ranking signal, so a site not being mobile friendly does not mean that it will not appear in the search results for mobile at all. If that site has exactly what the searchers looking for – and there are many big brands who still do not have a mobile friendly site – that website result will still be available. But he did say that many users who go to a mobile website is not user-friendly tend to not go back.

So here’s your notice, if your site isn’t mobile friendly at make sure it is before April 21 rolled around, or you will definitely see a decline in traffic

Google has released a new version of the Google quality rater guidelines, a year after the last … END_OF_DOCUMENT_TOKEN_TO_BE_REPLACED