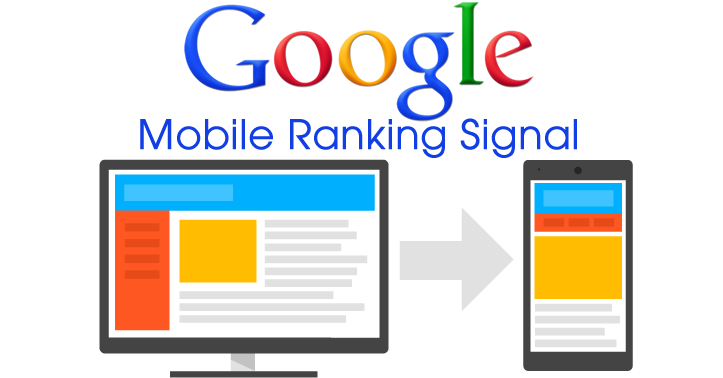 The mobile rankings boost for mobile-friendly sites beginning April 21st will have a much higher boost than the ranking boost we saw for HTTPS last year.

At SMX West last week, Gary Illyes was in the hot seat during Ask the Search Engines session. And as you can imagine, mobile was the hot topic of the day, thanks to Google’s recent announcement that mobile friendliness would be a ranking signal. Illyes covered a lot of it in the mobile session the day before, but there were additional questions that Danny Sullivan and the audience asked, particularly surrounding the new mobile rankings change.

After Google announced the HTTPS ranking signal, many webmasters switched their websites to be secured, thinking that simply changing to HTTPS would mean an instant jump in the search rankings. However the Google later clarified that the HTTPS would not visibly increase search rankings.   Because of this, some webmasters were questioning just how noticeable a mobile friendly boost would actually be.

Since the ranking signal for mobile will be stronger than the one we saw for HTTPS, if you haven’t begun making the mobile friendly switch, you will probably want to get your sites changed over prior to April 21st.

We finally have the first Google Quality Rater Guidelines update of 2022, and like usual, it is … END_OF_DOCUMENT_TOKEN_TO_BE_REPLACED