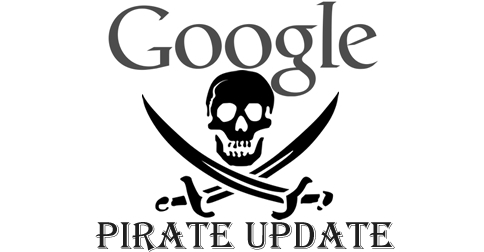 Google recently made a change to their algorithm designed to demote major sites hosting pirated content, but the algorithm has a secondary side effect – bringing more visibility to smaller torrent sites that had been previously buried in the search results due to the more popular sites ranking so well.

The new algo takes the number of legitimate DMCAs filed against a site into account when ranking sites, with more DMCAs resulting in a lower ranking.  However, smaller sites hosting pirated content that weren’t at the top of the search results were not impacted as much as other more popular sites, as many companies focus only on the top ranking pirate sites when filing DMCAs.  This change could mean that companies will have to not only focus on the top ranking sites, but also the ones multiple pages deep in the search results to prevent them from showing up at the top later.

First, look at the visibility of the major torrent sites and other sites playing host to pirated content.  Both isohunt.to, kickass.to and movie4k.to all saw significant drops in traffic.

But mobilemovies.in, which took over some of the top rankings, saw a jump in their visibility.

Moviesden.in went from absolute obscurity in visibility prior to the pirate update.

Torrentfreak published multiple screenshots showing the Google search results before and after the pirate update, and it clearly shows how lesser known torrent sites have simply moved up in the search results and taking the place of the more popular sites that were hit.

It is unclear if the pirate update will be continually updated or if we will only see a refresh or update every few months.   It wouldn’t be surprising to see additional signals added that would suppress torrent sites further in the search results in favor of information sites such as IMDB or retailers such as Amazon.

We finally have the first Google Quality Rater Guidelines update of 2022, and like usual, it is … END_OF_DOCUMENT_TOKEN_TO_BE_REPLACED