You are here: Home / SEO / How Hackers are Hiding Content & Links via PNG Files 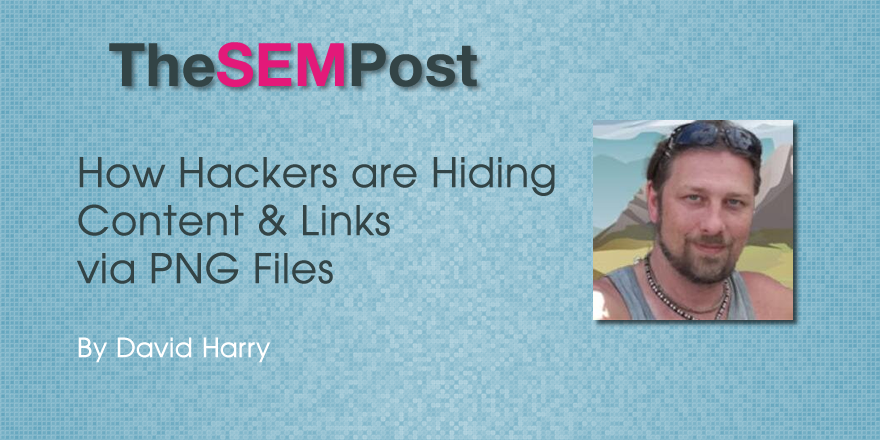 For nearly 7 years (of my 19 year SEO career) I did “forensic SEO”. From dealing with penalties, hacked sites to general traffic loss, sorting out why things are going wrong was my life. Over that time I’ve seen a lot of nasty hacks and negative SEO attacks. Recently, I was inadvertently dragged back in with a new client we took on.

Almost by accident we came across an apparent ‘hacking for links’ attack. And this was not your run of the mill approach. 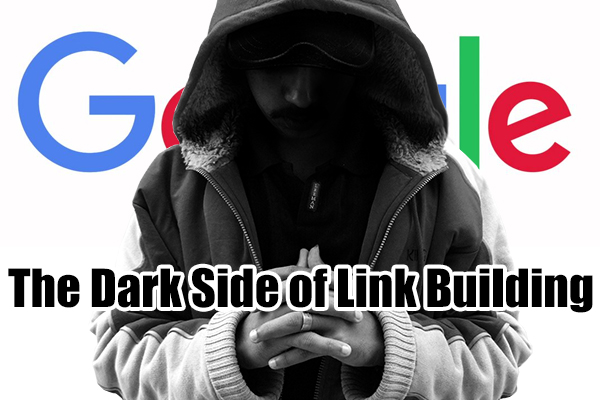 It was admirably one of the more inventive things I’d seen, and well beyond the scope of what an average SEO or site owner would be able to find on their site if they were hit. So, I’ve decided to write about it as a warning for others.

To begin with, they need to gain access to the site. What happens all too often is a breakdown in developer to client communication and pure laziness. Here’s the scenario;

Therein lays the problem. The developers, seeking to please their client, mess with a plugin and then either leave, or don’t want to tell the client it’s going to cost more each time WP and the plugin need updating. The site is now vulnerable.  A similar scenario happens when a site owner fails to keep plugins up to date or they are using older plugins that haven’t been updated in years – just because it is the most “recent” version doesn’t mean it can’t be (or isn’t already) exploited.

To make this hack, and similar ones, even more nefarious, the hackers disabled WordPress’ ability to check and alert the site owner that plugins were out of date, as well as WordPress itself.  For all intents and purposes, everything looked fine in the admin backend of WordPress with everything fully up to date, even though it wasn’t.

To be honest? We either educate the client on the ongoing cost associated with updating a customized plugin or we just write our own custom plugin. The latter is safer, as the baddies can’t get a copy of it to reverse engineer.

This is often how these types of situations start. 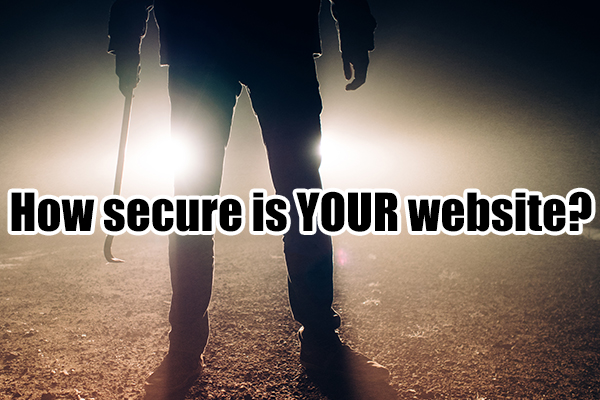 Anatomy of the hack

In this instance, the nefarious code that was used had been hidden within various PNG and GIF image files. And yes, that’s ‘a thing’. They were spread out over some 22 directories on the server and seemingly innocuous.

In simpler attacks we tend to look for odd named files, entries in the htaccess, php.ini and other common elements. I’ve added some reading at the end to get more familiar with the myriad of ways that are used these days.

These folks were sneaky.

Of course, if you or I went to the page, we’d see nothing as it did a loop and 302 redirected back to the home page. In order to see the hacked pages, you needed to spoof a Google referrer. Something not uncommon in the past with sites that are hit with malware.

The fun part is the pages in question don’t show up anywhere in the WordPress back end. They don’t show up in the WordPress database, so for anyone looking for them, they’re invisible. Interestingly, they did mess with a redirect plugin that we didn’t even find until we went to the server control panel and clicked “show hidden files”.

In all my years of doing forensic work, this is one of the best/sneakiest ‘hack for links’ that I’ve seen. There were a few hints along the way (load times, robots.txt was empty) but nothing along the usual lines as far as red flags.

As I mentioned earlier, we ultimately found it in some PNG files spread across some 22 directories. They originally got access via a WordPress plugin that wasn’t updated. Essentially, they used a sort of ‘black hat CDN‘ on their servers that would feed Google entire pages, but those pages never showed up on the site because they were on the baddies server. The load time was because it would send normal users to their site and back to the home page, but their hacked page never loaded.

Interestingly, Google didn’t even catch on and flag the site as being hacked in the search results, although the pages were indexed… and the injected content and links were there since Aug 2016. I will be sending Google the case study once I am done, so this is worth knowing about.

This is a GREAT case for setting up bi-monthly tracking in Google Search Console and Google Analytics. Often I feel some clients think my monitoring is just a cash grab.. but if it wasn’t for this, I’d have never caught a sniff of the hack. It was a new client, I was doing my initial run when I came across it… thus it was in place since 2016. Now, one can also think that “Google didn’t catch it, so they weren’t penalized” but hey, they’re bound to eventually, it’s not worth the risk. Funny enough, the client’s rankings/traffic was growing the entire time, and they were never penalized.

Thus we can assume Google never caught it and that it wasn’t a neg-SEO attack per se. It was a hack-for-links.  However, hackers could use this same method for a targeted negative SEO attack and it could be done on any site, even those not using WordPress.

Some reading to learn more about this type of attack utilizing PNGs;

Lastly, we also found a hidden plugin (files couldn’t be seen on server) – to find it we went to the hosting  control panel and clicked “show hidden files” and we then found a legit plugin called; Simple 301 – prior to that the nasty hacked pages in question were doing a 301 – 302 – 200. They are now sending the proper 404.

We finally have the first Google Quality Rater Guidelines update of 2022, and like usual, it is … END_OF_DOCUMENT_TOKEN_TO_BE_REPLACED