Let’s start with a simple question. 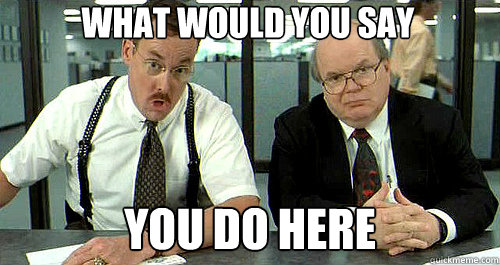 Actually this question is better:

How many conversions did a campaign generate last month?

Any PPC worth their salt will be able to give me a definitive number for that.  It will feed our reports and justify our marketing spend.  And more than likely it will be wrong.

I’m not talking about data losses or esoteric edge cases where pixels don’t fire.  I’m talking about the ability to pull three different numbers from Google alone even when all data gathering is perfect, let alone what any offline system might be able to report.  I can make the conversion number wrong, just by looking in a different place.  And these differences can be material.

It’s an uncomfortable conversation when a client starts wondering why the number they pulled doesn’t match the one in your monthly report.  It can call your trust into question, and harm a relationship.  If you’re right on the edge of profitability with a campaign, it can change the entire economics.  Let’s take a few moments and get in front of that situation. 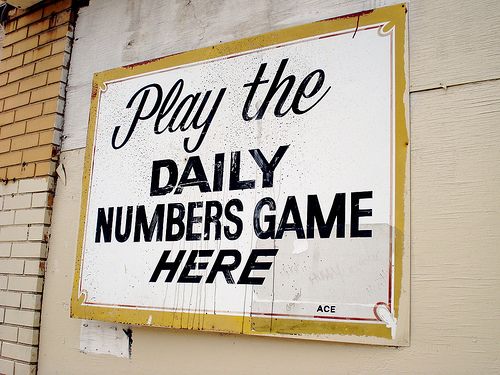 The problem is in attribution

There are really three main conversions that can end up getting attributed to a channel.  Understanding the difference can help everyone be on the same page for the metric that matters the most.  Every channel wants to be able take credit, so we have to be specific about our models.

The least conservative one is the one that’s usually reported directly in AdWords.  This metric, called converted clicks within AdWords, counts any conversion that occurs with any adwords generated click as a conversion.  If there are more than one click, the last one gets the credit.   Of our four conversion paths, all four would report a conversion.

The final one is the one that most other packages use, and is the default in Google Analytics for the attribution reports.  This model is true last click conversion (or last interaction) and will report the least number of AdWords conversions in most cases.  In our example, only path four would be credited to PPC, while paths two and three get credited to direct.  This attribution report is available under attribution -> Model Comparison Tool.  If this is what your client believes, when you’re reporting on converted clicks they’re pretty likely to think you’re fudging the numbers. 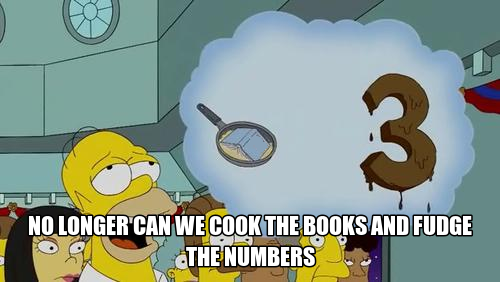 The good news is that the attribution report is where the differences in these models can be seen most easily.  Google Analytics calls the converted clicks model “last AdWords click”.  Here’s an example using the model comparison tool for the three models described above:

The next level of this is to start a more holistic attribution model which considers the real value to the business.  However, that is best saved for another article.

We finally have the first Google Quality Rater Guidelines update of 2022, and like usual, it is … END_OF_DOCUMENT_TOKEN_TO_BE_REPLACED