Spotted in the AdWords shared library of some accounts today is a new feature called “Business Data”, sure to roll out to all accounts over the next few days. The vague naming actually contains a pretty hefty shift to the ad creation landscape. Click into this feature and you’ll see the explanatory text:

Upload or link to business data for your ads, extensions, and targeting

There is also a link to this help center article https://support.google.com/adwords/answer/6072708?hl=en

Below that, you’ll see rows for each of your ad extensions. Each row represents a data feed.

One observation is that for an older account I manage, that used the “social extension” before it became an automated annotation, I have a feed for it. On a new account, launched after the change to automatically annotate the social extension, there is no social feed. This suggest that this technology already existed on the back-end but is just now being released as a front-end tool.

Extensions have always been managed by data feeds, you were just never able to access the actual feed before. That is why if you look in your change history after adjusting sitelinks you see messages like this:

It’s also why when you change a single extension, let’s say a sitelink, it changes for every association you have made with it. This actually is often frustrating, for instance, when you want to copy a sitelink to another campaign but change a tracking parameter in the URL –  to do so you have to create a new sitelink, albeit one with the same text or else you’ll change the parameter for every association with that sitelink.

You can edit the data for your extensions here, but you’ll need to go to the Ad extensions tab to add new extensions

The main difference here is that you can quickly update large batches of extensions via this new area. Additionally, there is a new “policy details” column and filter that seems to give more granular information on why extensions are disapproved or have limited approval.

However, the feed tools don’t end with management of extensions, extensions are justcurrently the primary feed-based component of Adwords. However, it looks like that is about to change with the introduction of a new ad element here in the “Business Data”:  the “Ad Customizer”

Ad customizers are a new type of feed that can be uploaded and managed in this new section of Adwords. Ad Customizers will dynamically change your ad based on the search term (for search ads) and placement (for display ads). Associations can be set on the keyword, ad group or campaign level.  It works a lot like dynamic keyword insertion, except you are telling it exactly what to insert and when –  and it doesn’t have to simply be the keyword that triggered the search. It could be brand names, dimensions, colors, the number of items in stock or just about anything you can think of.

Aside from the dynamic changes to your ad text, there are new countdown features that can dynamically countdown to important dates such as sales or the end of a special pricing promotion. Formerly, to do this, you would need to schedule a series of hard coded ads with a new ad going live every day. This was a management headache and also reset your ad performance data each day. 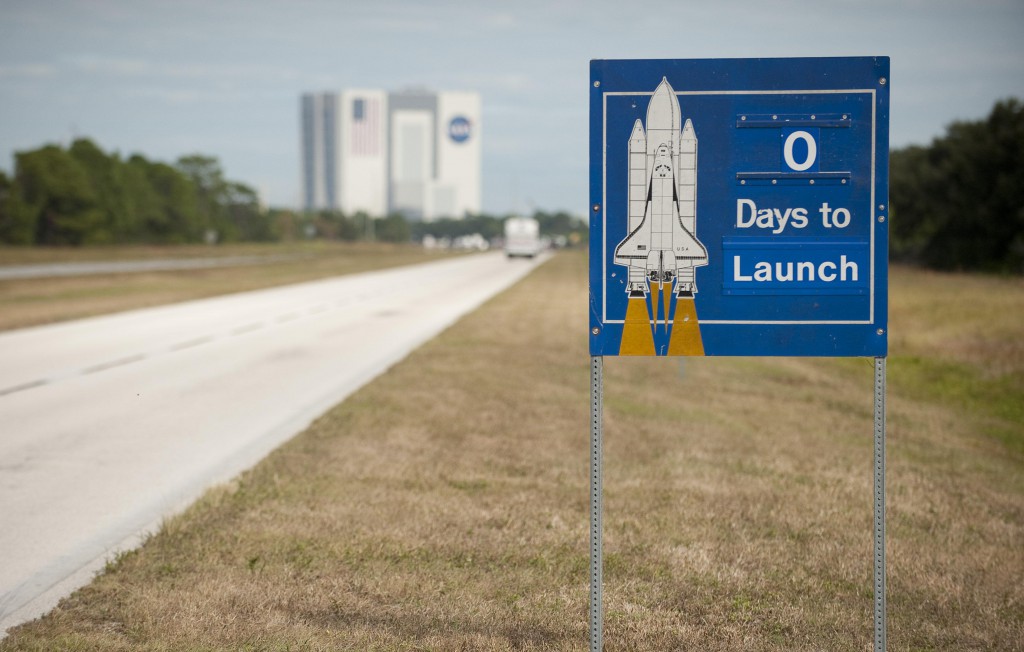 Ability to change your ad without resetting performance is another interesting use of these ads. Say you are a women’s clothing retailer and you simply change your ads seasonally to say “Fall’s Hottest Fashion” instead of “Summer’s Hottest Fashion”. It makes sense to now execute this as an ad customizer, not only because you’d only need to update 1 piece of data instead of hundreds of ads, but also because you can maintain your historical ad data beyond the current season.

I expect to see ecommerce advertisers embrace the countdown functionality in Q4 for the # of days left for guaranteed Christmas delivery. The countdown also works down to the hour, so I bet we’ll see lots of “10 Hours Until Black Friday Sale Begins” and “10 Hours Until Cyber Monday Sale Ends” kind of messaging this holiday season.

More info can be found on ad customizers here: https://support.google.com/adwords/answer/6072565

Taking a step back, there are several “big picture” ways to look at this change.

The always expanding extension portfolio, mobile truncated ads and the myriad of ways an ad can be displayed have shifted what an ad text is already – it’s no longer a “static” thing. Then, it was announced last week that for mobile ads, D2 would sometimes be dropped and an extension could instead take its place in your mobile ad copy.  That change made the concept of an ad text even less static. Now, this move to feed based ads takes that even further. The concept of an ad text more a variety of snippets that gel in dynamic ways based on a multitudes of signals – some controlled by the advertiser, and some not. We are not that far from A/B ad text testing becoming obsolete (or taking a whole new form) simply because you have no idea what one user saw relative to another.

This also represents a change to the discipline of SEM. For large eCommerce advertisers, working with data feeds is old hat and the conventions of ad customizers will be intuitive. For other advertisers, this is a new language and discipline to learn – SEM’s will now need to be versed in data feeds to effectively use all the available tools.

Finally, 2014  has seen the most integration of Google’s organic and paid search releases of any previous time. For instance the stripping of query data and the similarity of policies on quality content. These feed-based ad attributes are being released in paid the exact same day as the  very similar “structured snippet” release on the organic side. This may indicate that the product roadmaps for Google’s paid and organic sides are actually aligned for parallel changes moving forward. Until recently the 2 product sides certainly influenced each other dramatically, but from a feature release perspective seemed to operate mostly independent of one another.

SVP Client Services at Five Mill Marketing
Susan Waldes has worked in the search engine marketing industry since 1999; she joined Five Mill Marketing as SVP of Client Services in April 2014 after serving as Director of Client Services at 3Q Digital Susan has handled strategy for a multitude of high-profile eCommerce, Lead generation and start-up acquisition clients at her recent firms as well as in previous roles at ROI Revolution, Rockett Interactive and as an independent SEM consultant. Susan has a BFA from Savannah College of Art and Design. Susan has contributed insights about SEM and client relationships many highly regarded outlets including Search Engine Land, Certified Knowledge and Search Engine Watch. She has spoken on SEM, advanced retargeting practices and Enhanced Campaigns at several SMX conferences, Digital East and Leadscon.

We finally have the first Google Quality Rater Guidelines update of 2022, and like usual, it is … END_OF_DOCUMENT_TOKEN_TO_BE_REPLACED