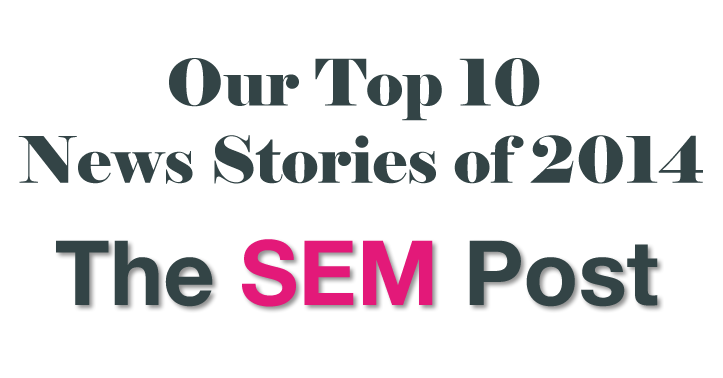 Although The SEM Post has been publishing for only the second half of this year, here are the top ten news stories we had over the past six months at The SEM Post. 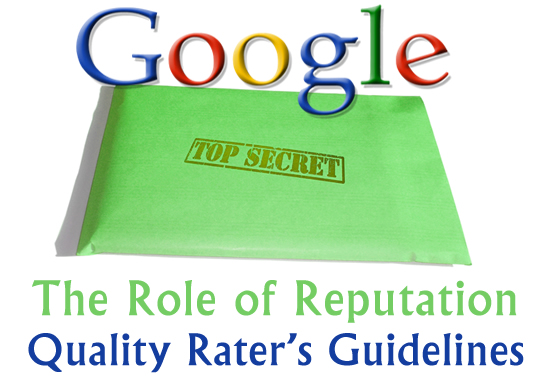 When we released the latest Google quality rating guide, one thing we noticed that change significantly from older versions was the role of reputation and how the quality raters were determining how reputable a website was. So we analyzed and broke it down to the specifics that Google is looking for and what webmaster should be doing to ensure their website is as reputable and trustworthy as possible. 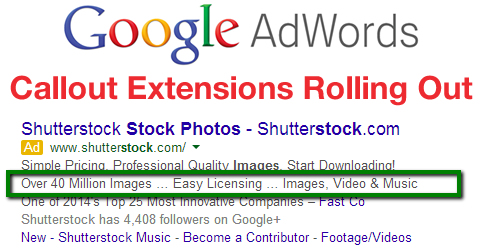 Susan Waldes was the first to spot that the new AdWords Callout Extensions had come out of beta and were rolling out across AdWords account. As she had been beta testing the future, she had plenty of data to show how well they were working, and best practices for advertisers who are finally getting access to them.

8 – How Did Google Discover the Private Blog Networks? by Jennifer Slegg 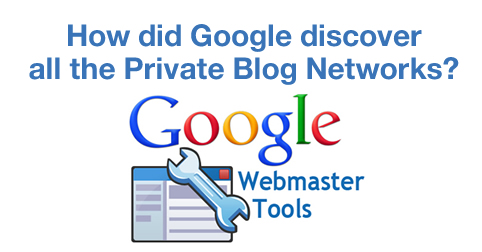 When Google unleashed a massive penalty across many private blog networks (also known as PBNs), there was a lot of questions surrounding just how Google not only managed to catch them, but caught so many PBNs that seems completely unrelated. We talked to many SEOs and managed to get tracked down the many footprints that seem to lead to the many PBNs untimely demise. 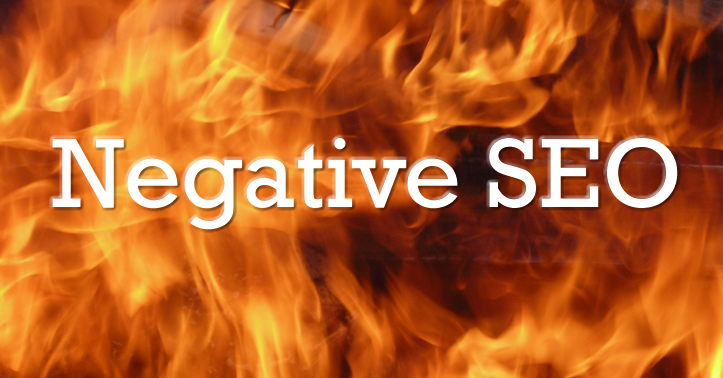 Negative SEO without using backlinks? The idea of being affected by negative SEO by someone who is not wielding poor quality back links that your site is one that scares many SEOs because it is so difficult to track down and determine if that is what’s affecting your site. While this particular method of negative SEO wasn’t necessarily “new”, it definitely was the first time it had been widely publicized with how someone can be hit with negative SEO without using the traditional spammy backlink method.

Many SEOs were delighted when Google announced they would be using HTTPS as a ranking factor. Many webmasters rushed out to immediately make their site secure in order to reap the ranking benefits. Unfortunately, it later came out that it was such a minor ranking factor that it would not even be noticeable.

Webmasters began noticing a huge spike in traffic that was primarily originating from Internet Explorer 7. Turns out that an AdRoll retargeting bot was behind to the spike, and was using their bought in order to get targeted on third-party sites with high-paying ads, then visiting their own website in order to generate fraudulent ad clicks on those ads. While AdRoll wasn’t the only network affected, many ad networks have put in place features to prevent this from happening in the future. 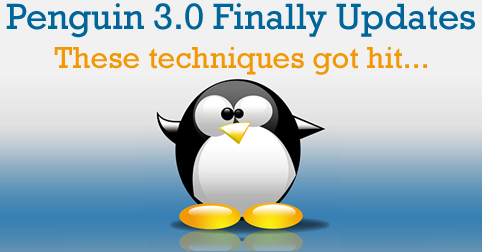 When Penguin 3.0 finally refreshed after SEOs have been waiting over a year, we talked several SEOs to find out exactly what types of sites and pages were hit this time around, which included affiliates being hit particularly hard, PBNs hit that weren’t caught in the previous round of penalties and 301 redirect spam were some of the aspects of websites that were hit particularly hard. 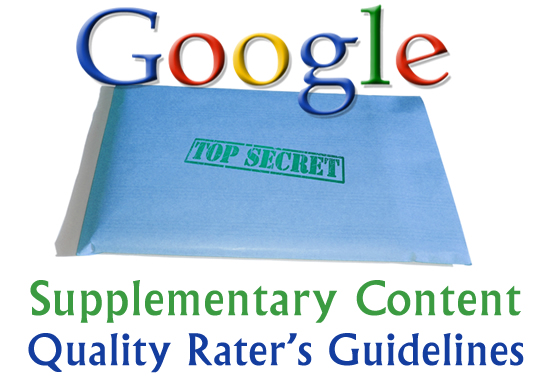 When Spain passed the “Google Tax” law, which force Google to pay Spanish publishers for all snippets and links Google included in their Google News, many were watching to see just how Google would handle it. What made this particularly interesting is the law was written so that individual publishers could not give Google permission to still publish their content in Google News. So the Spanish Newspaper Publisher’s Association – who represented all Spanish publishers – after government to force Google to keep Google News open and to force them to pay. 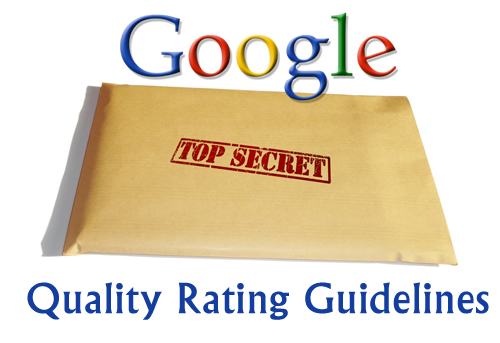 The number one news story at The SEM Post for the second half of 2014 was all about the new version of the Google Quality Rating Guide that we managed to be the first to get a copy of. Not only were be the first to publicize all the changes in the new guide, we went into (very lengthy) detail about all the new and important aspects that Google was asking their quality raters to look for when rating a webpage. If you haven’t read it yet, it is well worth a read!

We finally have the first Google Quality Rater Guidelines update of 2022, and like usual, it is … END_OF_DOCUMENT_TOKEN_TO_BE_REPLACED