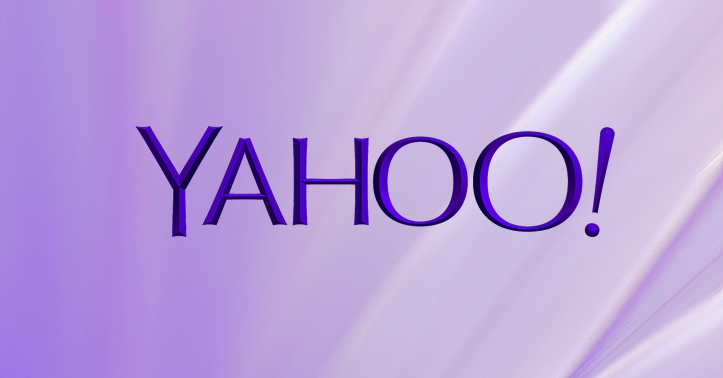 If you were hoping to find out the results of Yahoo / Bing Search partnership by now, you will need to wait another 30 days as both parties extend the 30 day deadline to review and possibly revamp the original 2009 agreement by an additional 30 days.

Under a broad 10-year deal struck in 2009, Microsoft controls the technology underpinning searches across both companies’ sprawling universe of websites. Yahoo at times has chafed at elements of the partnership, which generates 37% of its revenue.

The 2009 contract allowed for the partners to re-examine the deal at its halfway point, which passed in February, and gave a 30-day window for further negotiation. The companies agreed to a new deadline of April 24, Yahoo said in a regulatory filing Friday.

And from their filing:

[T]he Company, in addition to other termination rights, had the right to terminate the Search Agreement, during the 30-day period following February 23, 2015, if the trailing 12-month average of the Company’s revenue per search in the United States (the “U.S. RPS”) on Yahoo Properties is less than a specified percentage of Google’s trailing 12-month estimated average U.S. RPS, excluding, in each case, mobile devices.

The reason for the extension is unknown, however some are attributing it to a death in Satya Nadella’s family.  But it could signal that the two partners are too far apart to hash out a renegotiation in such a short period of time.

It is widely regarded that Marissa Mayer is not happy with the deal, which came about under then-CEO Carol Bartz and has been working on tech of their own to potentially head up their own search engine once again.  But at this time, it is not believed the technology is anywhere close to being in place.

The really only other alternative Yahoo has is switching their search engine to Google.  However, this would continue to ensure Google’s dominance in search at a time when Yahoo is angling to chip away at it, if their deal to become Firefox’s default search engine is any indication.

Neither Yahoo or Microsoft alone can hope to attract the number of searches executed by Google. Before Yahoo and Microsoft teamed up in search, the two companies together handled about 28% of Web searches in the U.S. In February, their combined market share amounted to 32.6% of U.S. desktop searches, according to comScore Inc.

However, the original deal failed to include mobile searches, another area where Mayer has been asserting their independence.

Google has released a new version of the Google quality rater guidelines, a year after the last … END_OF_DOCUMENT_TOKEN_TO_BE_REPLACED