You are here: Home / Amazon / Amazon Launching Their Own Online Advertising Program 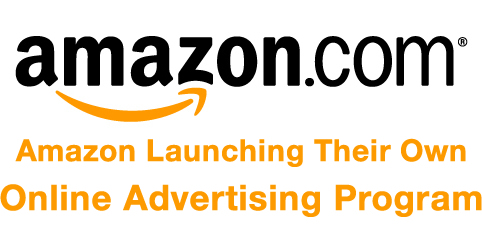 In a move that is seen as a direct challenge to Google, Amazon is planning to launch their own online advertising program, which includes replacing all of Google’s ads from Amazon with their own in-house advertising.

The new advertising program, simply called “Amazon Sponsored Links” at this time, is already reaching out to potential advertisers about the program.  The program could also potentially increase the revenue for Amazon, which operates on very thin margins in order to keep its pricing low.  While Amazon will set the pricing for these ads – something it cannot do with the current Google ads on its site – it could be affected by the fact AdWords has such a huge advertiser base, and Amazon would be building theirs from scratch.

Backfilling with Google ads could potentially be an option while Amazon builds their own advertiser base.  And while advertisers would likely like to see their ads running on Amazon, the pricing Amazon sets will likely be the determining factor for many users, however Amazon could easily set the pricing of their ads to be higher than the cut Google gives them, while still making those ads cheaper to the advertiser, since Amazon would effectively be cutting out the middle man.

Amazon could also tailor their own ads based on purchaser’s buying history, meaning advertisers could get very targeted ad placements to those who are more likely to purchase specific products or services.  It could also open the door for Amazon to launch their own version of Google AdSense, basing their targeting both on contextual as well as purchase history.  It is also believed that Amazon no longer wants Google to have the valuable data behind what users are doing on Amazon, collected via those ad views.

Losing advertising on Amazon – and all those ad clicks and views for advertisers – could have a significant impact on Google’s revenue as well.   Amazon has 1-2 million page views every day and that translates into a lot of advertising losses when Google ads appear on most pages on the site.

Google and Amazon have a long complicated relationship, as both companies expand into offerings the other is already dominant in.  This includes Google’s PLA ads and Google Shopping Express, a competitor to Amazon Prime.  Amazon’s foray into the smartphone arena with their new Fire and its operating system Fire OS, which is seen as a compeitor to Google’s Android division.

While it is unknown how much of Google’s ad revenue comes from Amazon, it is widely believed to be significant.

Amazon now displays several types of ads on its pages, including text-based keyword ads placed by Google and other third parties, as well as product ads that Amazon places itself. EMarketer estimates that Amazon will sell nearly $1 billion in advertising revenue this year, up from more than $700 million last year. 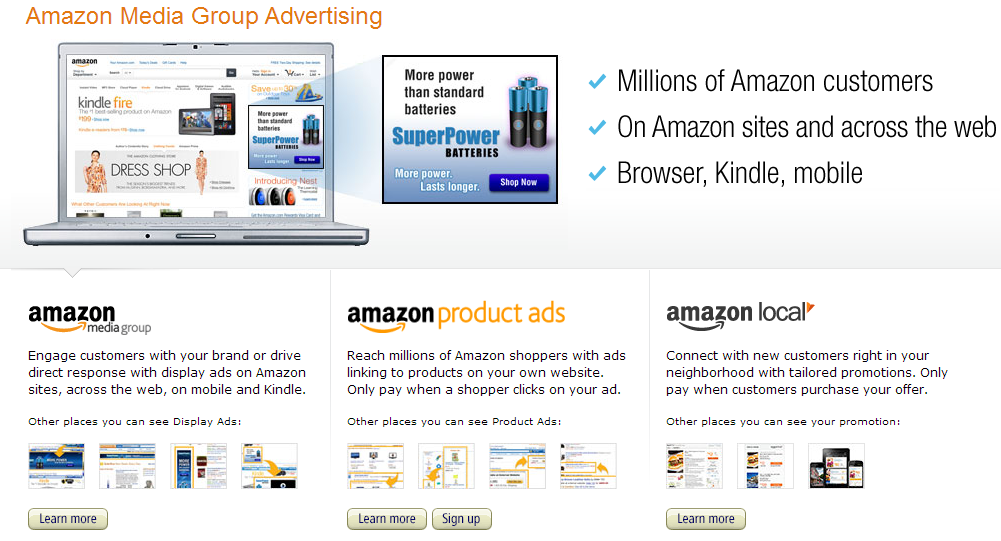 However, Amazon is also a very large advertiser through Google AdWords, spending many millions of dollars every year.

When Amazon does officially launch their own Sponsored Link program, you can expect many advertisers will be immediately testing the ads for ROI.  There is currently no launch date, however Amazon is actively courting advertisers for the new system, so it will likely begin testing in the near future.

We finally have the first Google Quality Rater Guidelines update of 2022, and like usual, it is … END_OF_DOCUMENT_TOKEN_TO_BE_REPLACED