You are here: Home / Video Marketing / Android Is the Most Shared Brand for Social Video in 2015 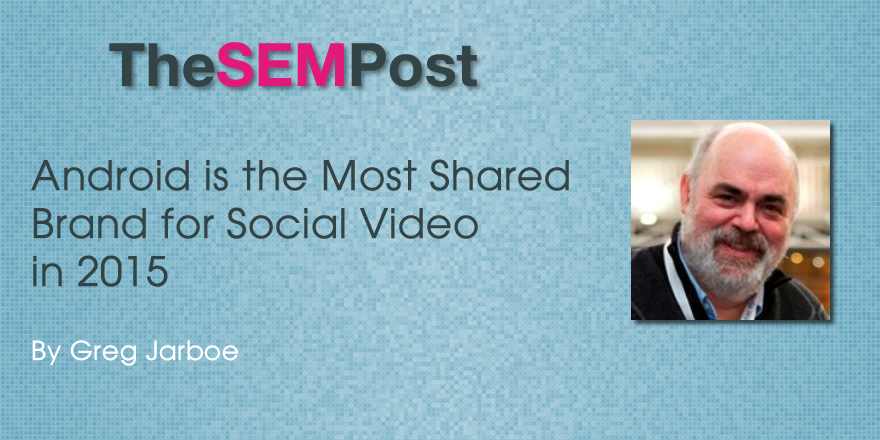 Unruly announced the top 10 most shared brands of the year today at the Video Sharing Awards (#VSAs). And the most successful social video brand of 2015, according to new data at the event, was Android. 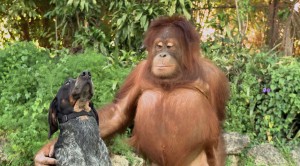 The brand’s video campaigns have attracted more shares online this year than any other advertiser, thanks largely to its record-breaking spot “Friends Furever,” the most shared ad of all time (6,432,921 shares), which was launched in February 2015.

Google Android’s video ads generated 6,587,498 shares altogether, putting it ahead of Red Bull (6,189,087 shares) and Samsung Mobile (4,704,471 shares) in second and third respectively in Unruly’s round-up of the most successful social video brands of the year.

It also means Google’s mobile operating system picks up the award for the Most Shared Brand of 2015 at the Unruly Video Sharing Awards (#VSAs), the only event of its kind to honor the year’s social video stars. Other brands to pick up awards include Mercedes-Benz, which won autos advertiser of the year, Budweiser, which picked up the prize for the most shared alcohol brand of the year, and Red Bull, which finished top in the food and beverages category.

Unruly co-founder and co-CEO Sarah Wood said: “Based on actual sharing data rather than subjective points of view, the Unruly Video Sharing Awards (#VSAs) are a people-powered celebration of the best social videos of the year and the brands that have moved and entertained us over the last 12 months. Online video remains the most impactful medium of our time for anyone wanting to engage an audience and spread a message, whether that’s brand advertisers or social campaigners.”

Other VSA winners include adidas, which finished ahead of Nike in the apparel category, AT&T, which topped the telecoms category, EDEKA, which won for the most shared Retail, German and Holiday ad.

The winners were unveiled during an awards ceremony hosted on Twitter at 11am EST/ 8am PST. Anyone wanting to find out category winners can use the hashtag “#VSAs” to see who picks up a coveted Golden Cat award. 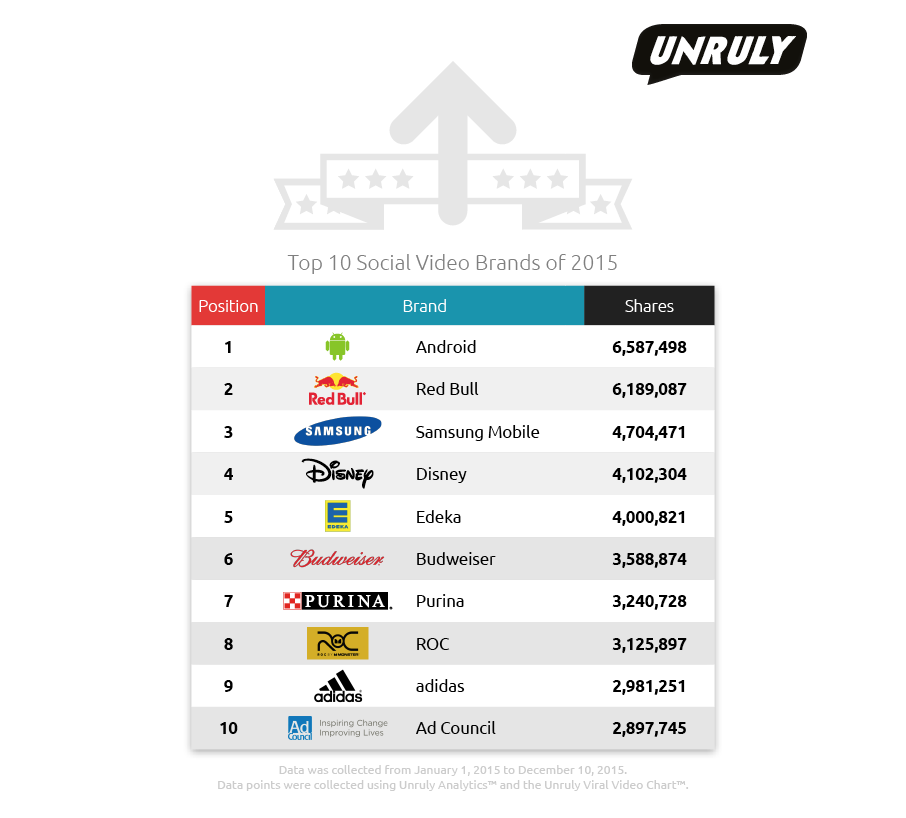 The Unruly Video Sharing Awards (#VSAs) are based on the number of shares tracked between January 1, 2015 and December 10, 2015. Data comes from the top 5,000 most shared videos during this period.

The data was sourced using Unruly Analytics. Brands’ social video success is ranked by the number of shares they attract across Twitter, Facebook and the blogosphere as opposed to the number of views. As such, it’s a true measure of a brand’s viral success, ranking branded content by the volume of active pass-on rather than the more passive metric of video consumption (views).

Google has released a brand new version of the Quality Rater Guidelines, the third one this year.  … END_OF_DOCUMENT_TOKEN_TO_BE_REPLACED