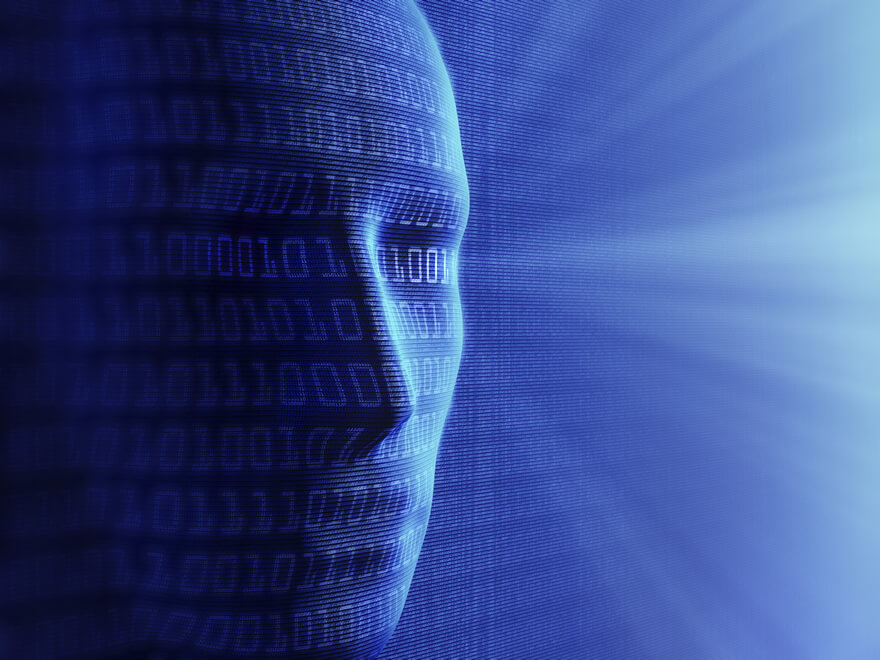 Every now and then an app or tool launches that gets you excited. I remember waiting impatiently for Facebook itself to allow for public access back in 2006. Facebook Moments, announced a few days back on the 15th is just such an app. It solves a huge problem (or better worded … creates a solution for something you may not have known was a problem until it was fixed). Before we get right into it, here’s their video explaining what it is:

Alright, so what the app does is probably pretty clear, it scans the images on your phone for faces it recognizes and offers you the opportunity to share those images with people it finds. Thinking about it, I didn’t know I wanted that until the app launched. Thinking about how many conference photos have been taken that I never got my hands on, how many photos at concerts, etc. My first instinct … what a great idea! But then I got to thinking … what exactly am I giving them the rights to just for this convenience? My face … that’s what I’m giving them the rights to. And so are you.

The commercial itself is cartoony and unimposing. Seems a simple and harmless thing when you feed it to me in a format from when I was six. But being Canadian it reminded me of a Truth In Advertising commercial that airs up here. See if you can catch the similarities …

A question that we can ask to really understand the scenario is, “What does Facebook get out of it?” Essentially this is an application that scans a phone, tags people and leaving the photos on your phone allows you to share them. All of this and they’re providing this app free. Hmmmm.

So the answer to what they are getting is obviously a combination of data, information on how often they get their assessments right or wrong, how people share these photos and perhaps most importantly, how many people will give away the right to scan all their photos and how many people will allow Facebook to use their face as an identity card coupled with the demographic of those people.

Think about what this means for a second, in using this you’re signing away the ability for Facebook to not just scan your phone for photos (as if that isn’t bad enough) but you’re allowing them to use your face as an identity certificate for you. Now, you might not think that’s so bad. I mean, they’re just scanning your photos right? Wrong, for the system to work they have to be able to use your identity on other people’s phones so when they run the scan it can find you. Do we suppose this ends there?

While I don’t love the glib nature of the following “debate” there are a few good points to consider. So let’s watch:


Again, this might be one of the worst “debates” I’ve ever seen but the point towards the end regarding the protest hits the nail on the head regarding potential issues. In a world where you’ve signed away the right to use your face as an identity certificate what’s to stop them doing so in photos uploaded by others? And this doesn’t even have to happen openly, it could be something that happens behind the scenes. Where do you stop owing the right to control it if you’ve had to release the right for your identity to be used by others purely to get the benefits of the app itself?

Well it seems that I’m not the only one worried. In fact the app isn’t available in the EU or Canada and if it’s any indication why, in March of 2013 a report done by the Office of the Privacy Commissioner of Canada noted:

“The availability of cheap facial recognition for the masses may have the effect of normalizing surveillance over time. We are not yet at the point where we can take pictures of people on the street with our smartphones, identify them, and gain access to information about them. However, this reality may not be too far off and we can only imagine what that will do to our interactions, relationships, and how we conduct our lives. For one thing, this will exacerbate the economic and social divide between those who have access to the technology and those who do not. It will also make surveillance and facial recognition seem so ordinary that no one will question it and put constraints around what it can be used for and by whom.”

So while this is a very interesting technology that solves a problem I didn’t know I had the privacy issues involved are extremely concerning to the degree where I have to refuse to use it. I’m traditionally not a tinfoil hat type person, I use social media and I have accurate information on many web profiles but this technology and the road it leads us down crosses the line of reasonable.

Before you install it, before you give away the right to use your face as an identity credential to be used by others (effectively signing away the right to tag you in the photos of others without your explicit permission to software) think about what you’re doing. The line needs to be drawn somewhere, you need to decide where it is for you rather thank blindly agreeing to terms and conditions for perceived value that far underweighs any benefit.

We finally have the first Google Quality Rater Guidelines update of 2022, and like usual, it is … END_OF_DOCUMENT_TOKEN_TO_BE_REPLACED