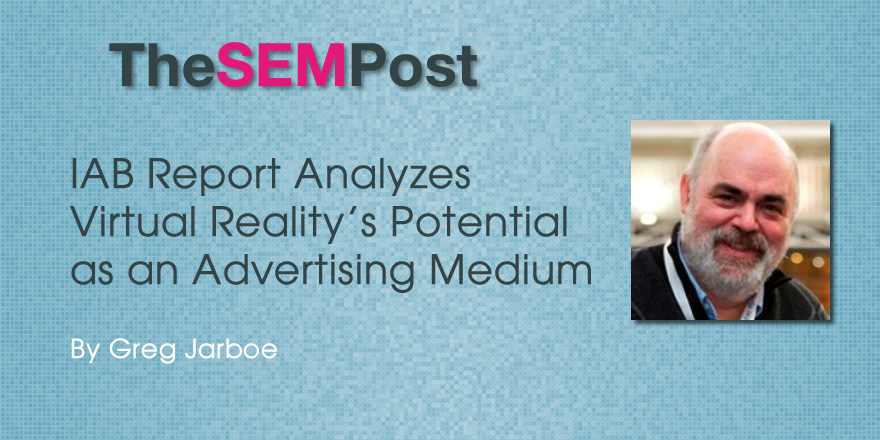 Earlier today, the Interactive Advertising Bureau (IAB) and its Mobile Marketing and Digital Video Centers of Excellence released “Is Virtual the New Reality?: A Market Snapshot of VR Publishing and Monetization.” This report explores virtual reality’s promise and pitfalls as the “the next big thing” in digital advertising.

The opportunity for immersive storytelling, shopping and product demos, and the medium’s power to stir emotions in a new way, were all cited as some of virtual reality’s major strengths. Several of those interviewed noted that it’s vital for content creators to understand that the VR production process is far from straightforward. They need to recognize that in VR, consumers have the ability to interact with content and change their field of view and perspective, something traditional media doesn’t present.

Despite the fact that VR technology is improving and hardware is becoming cheaper and easier to access, interviewees said that the current rate of adoption leads to monetization challenges given the limited audience. Many also cautioned that the extraordinary level of hype surrounding virtual reality leads people to expect to be “wowed” by their first VR experience, even though it is still a nascent medium.

With VR being such a new platform, advertising capabilities are just now beginning to emerge. Respondents believe, that over the course of the next 24 months, that more brands will leverage 360-degree video, where forms of advertising can also appear, such as 2D digital billboards, 2D video, and even TV commercials. This next phase of experimentation in the medium will be critical in determining its success.

“We have only scratched the surface of what virtual reality, augmented reality, and 360-degree video can offer as advertising channels,” said Anna Bager, Senior Vice President and General Manager, Mobile and Video, IAB. “The Pokémon Go phenomenon has raised the profile of AR and VR, bringing the power of the medium into the mainstream, just as major brands and publishers have begun to tap into its breathtakingly immersive capabilities. IAB is committed to helping drive VR forward as a robust marketing platform—and terminology, definitions, and emerging ad formats are all in the works.” 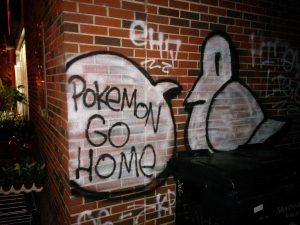 Virtual reality innovators and technologists from the following companies provided opinion and observations for the report:

IAB plans to convene a VR Summit in Q4 to surface key issues around publishing, monetization, and user experience, as well as discuss potential consumer research and guidance for buyers and sellers. This gathering responds to IAB publisher members and media buyers currently grappling with VR assets and 360-degree video.

The IAB report, “Is Virtual the New Reality?: A Market Snapshot of VR Publishing and Monetization,” was released as part of the IAB MIXX Conference in New York City. To download the paper, please visit iab.com/virtualreality.

Google has released a brand new version of the Quality Rater Guidelines, the third one this year.  … END_OF_DOCUMENT_TOKEN_TO_BE_REPLACED