You are here: Home / Google / Analytics / Are Your PPC Campaigns Really Working? Three Tips To Find Out 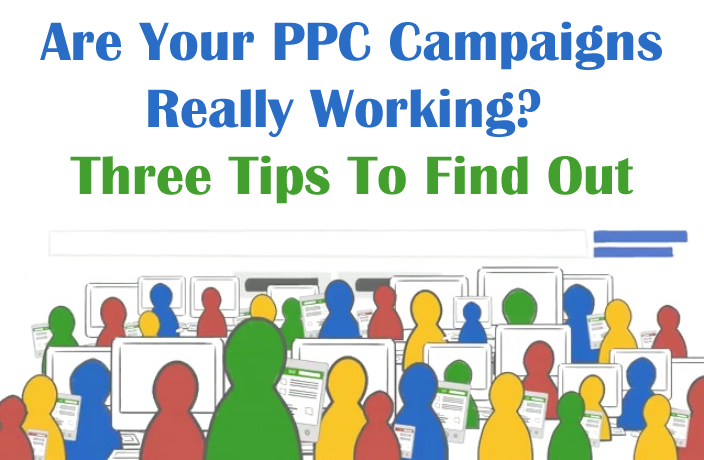 In PPC the last click is measured as a conversion, meaning the last ad that is clicked on is the one that counts. Sometimes advertisers will struggle with underperforming campaigns trying to decide if they are working or not, especially when they don’t see conversions coming through.

We know that searchers will do multiple searches and often click on more than one ad prior to converting. We know that often there is a sequence of interactions between the consumer and advertiser before the conversion.

Finding data that to read deeper into Adwords campaign performance is key.

This report will show paths that people took to reach a conversion. This allows you to see if a channel or campaign contributed to the conversion, even though it may not have been the last click. If a campaign is contributing to the sales funnel, there is a good argument for continuing to run it.

For analyzing Adwords performance, we want to look at the path to conversion where interactions on the path are represented by AdWords campaign names. Use the dimensions and data type to filter to see only Adwords campaigns in the path, Adgroup paths, or even keywords 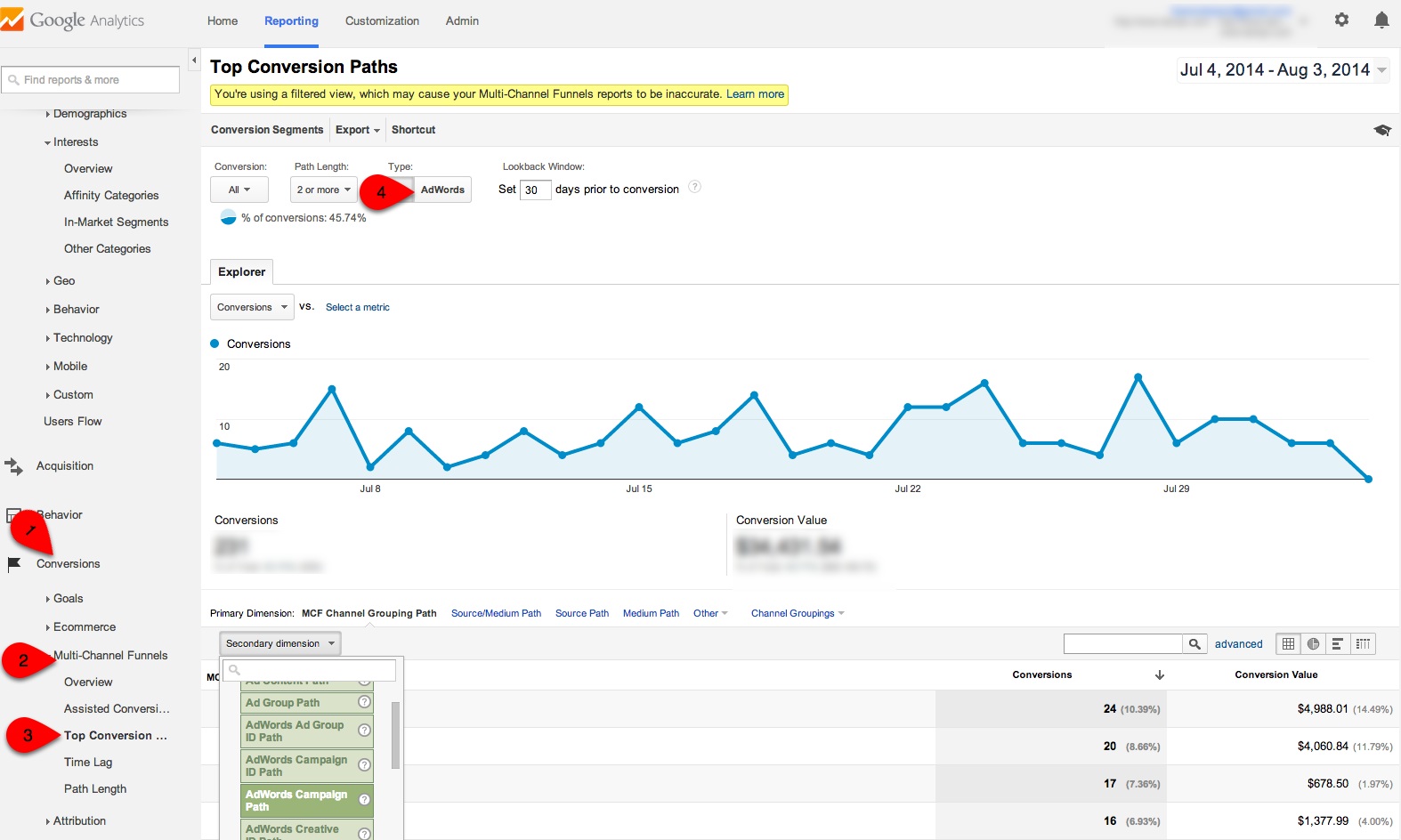 Use the advanced search box to further isolate the data to the exact campaign name to see how it is contributing to conversions.

This conversion occurs when someone views an AdWords display ad, doesn’t click on it, but later completes a conversion action on the website. This metric excludes conversions from people who also clicked on a search ad.

This search funnel data is available in Adwords in the main view reports by simply adding the columns via the customize columns button.

This is helpful information to check before deciding to stop advertising on keywords that seem to not convert. If they are assisting conversions, they have value and should to run in the account. 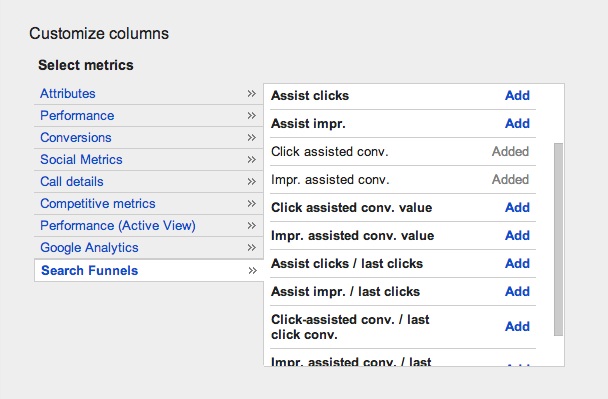 Finally, the last way to determine if a PPC campaign is really working is to simply reevaluate or change your point of view about its goals. Here are some questions you can ask yourself about the campaign in question:

Do you have a secret sauce for evaluating if PPC campaign is really working? Tell us in the comments.

Owner at Big Click Co.
Lisa Raehsler is the founder and principal strategist at Big Click Co., an online advertising company and Google AdWords Partner, specializing in strategy and management of SEM and PPC for search engines, display, retargeting, and social media ad campaigns. Lisa has led strategy on hundreds of PPC accounts and puts her experience into practice every day as a thought leader in integrating clients' search campaigns across earned, owned, and other paid media.

Google has released a new version of the Google quality rater guidelines, a year after the last … END_OF_DOCUMENT_TOKEN_TO_BE_REPLACED