You are here: Home / YouTube / ‘We’re The Superhumans’ is Second Most Shared Olympics Ad of All Time 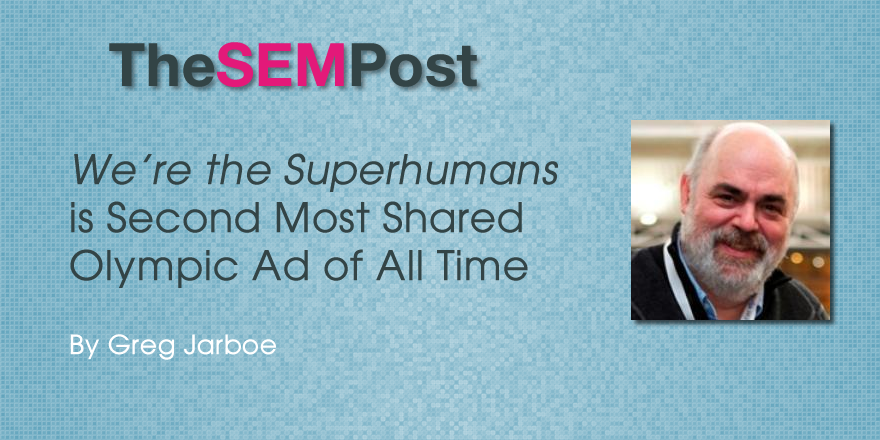 With the Opening Ceremonies set to start this Friday, Channel 4, the British broadcaster airing the Paralympics, currently leads in the race to become the most shared Olympic ad of 2016. According to data compiled by Unruly, a video ad tech company, Channel 4’s “We’re The Superhumans” has generated 1,256,567 shares across social media since its release on July 14, putting it well ahead of Under Armour’s “Rule Yourself” spot featuring US swimmer Michael Phelps, which is in second place with 308,000 shares. 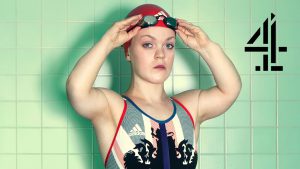 The superb performance of “We’re The Superhumans” has also earned Channel 4’s ad a place on the all-time Olympic podium as the second most shared ad of all time, behind only P&G’s 2012 ad “Best Job” with 2,445,774 shares.

Devra Prywes, the VP Marketing and Insight at Unruly, said, “We’ve been studying the success behind Olympics ads for years now and have seen that whether looking at the Summer or Winter Games, the ads tend to make people feel happy, inspired, proud and warm. Interestingly, when we look at the seasonal trends for emotions, happiness and inspiration tend to dip during the summer months – so it might be that we’re hungering for these feelings and these ads are filling a human need.”

She added, “The top ads at the start of the Olympics have hit these emotions hard. If you look at ‘We’re The Superhumans’ which took home the top spot, Channel 4 has done an amazing job of combining nostalgic music, inspiring videos of people conquering disabilities, and awesome feats to make an emotional connection with audiences, and perfectly leverage the zeitgeist of the Paralympic games.”

Another ad from Under Armour’s “Rule Yourself” campaign, which features the USA Women’s Gymnastics team, is in bronze position with 186,865 shares. Both Under Armour spots also make the top 10 all-time list, in 5th and 8th places respectively.

P&G, whose spots have topped Unruly’s most shared charts at the last two Summer and Winter Olympics, currently is in fourth place, with its “Strong” video attracting 180,725 shares.

Nike was the only advertiser to have two videos in the top 10, with “Unlimited Serena Williams and “Unlimited Future” in 7th and 10th respectively. The sports giant also has two additional videos from its Unlimited campaign, featuring Allyson Felix and Simone Biles, in the top 20 list.

The longest ad in the top 10 list comes from Gatorade, which released a cartoon over 7 minutes long entitled “The Boy Who Learned to Fly”, highlighting the story of track and field superstar Usain Bolt. The video is 8th on the list after attracting 63,803 shares so far.

The current rankings are based on Unruly data that was collated on August 1, 2016 and includes shares of both YouTube and Facebook videos.

Google has released a new version of the Google quality rater guidelines, a year after the last … END_OF_DOCUMENT_TOKEN_TO_BE_REPLACED