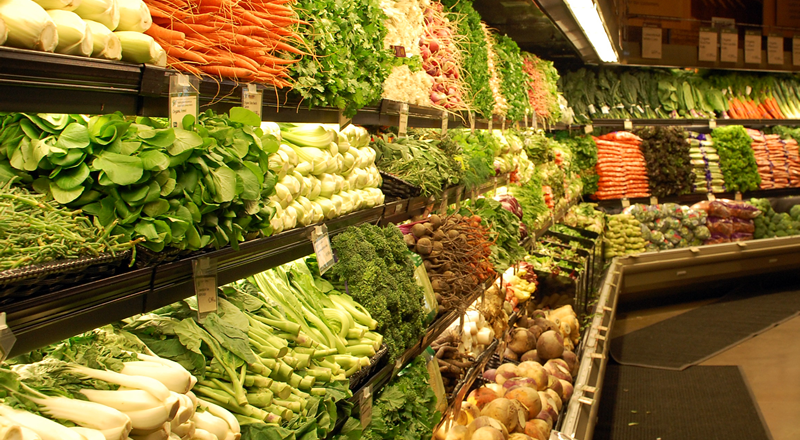 On April 23, 2015, I received a press release announcing that Sebastian Tomich, Brendan Monaghan, and Jean-Christophe Demarta will each assume the role of senior vice president of advertising at The New York Times Company, effective immediately.

To be fair, something similar is happening at The New York Times Company.

Sebastian Tomich has been named senior vice president for Advertising and Innovation. In this role, Tomich will continue to lead the expansion of T Brand Studio, The Times’s commercial content studio, as well as steer The Times’s efforts on ad innovations, working closely with the Product and Ad Product teams. He will also continue to lead a number of advertising category teams including corporate, healthcare, advocacy and the D.C., Los Angeles, Chicago and Dallas sales offices.

Brendan Monaghan will assume the role of senior vice president, advertising, and maintain his role as publisher of T: The New York Times Style Magazine, a position he’s held since Oct. 2013. Monaghan will continue to oversee the luxury category and will assume leadership of the CPG and liquor categories.

In his role as senior vice president, JC Demarta will continue to spearhead The Times’s global advertising efforts, managing ad operations across Europe, Asia and the Middle East, as well as the International New York Times sales teams. In addition, he will work even more closely with the sales teams in New York and national sales offices throughout the U.S. as The Times continues to expand its U.S. business to international markets.

So, the announcement by the Times isn’t as crazy as it sounds.

Google has released a new version of the Google quality rater guidelines, a year after the last … END_OF_DOCUMENT_TOKEN_TO_BE_REPLACED