You are here: Home / Video Marketing / Top 10 Super Bowl Ads for 2015 Depend on Which Metrics You Use 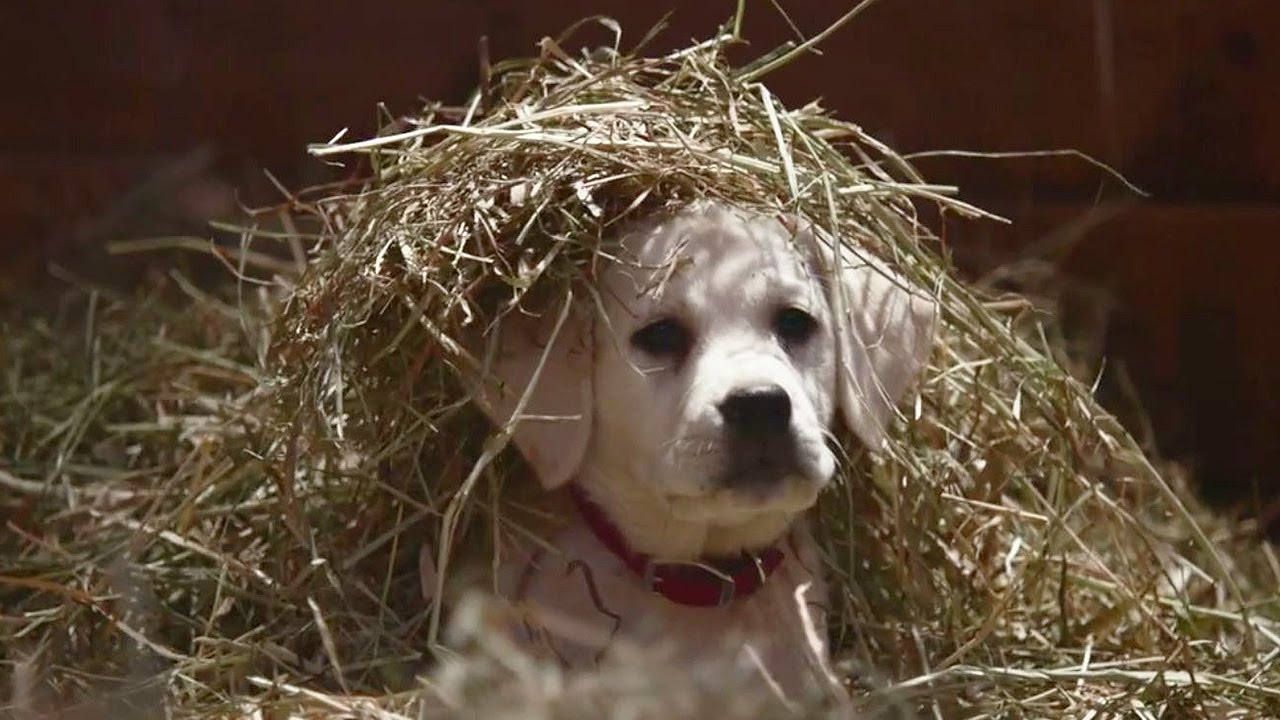 Marketers know that the New England Patriots beat the Seattle Seahawks to win Super Bowl 2015 by a score of 28 to 24. But which Super Bowl ads won the Big Game? Well, it depends on which metrics that marketers use.

On the Monday morning after the Super Bowl, Unruly, video ad tech company, released its list of the Top 10 Most Shared Super Bowl Ads 2015. They were:

At roughly the same time, the Official YouTube Blog released its list of “the ads that scored big” as of 9:00 a.m. Eastern Time. They were:

An hour later, Pixability, a YouTube ad buying and video marketing platform, shared its data for The Top Super Bowl Ads on YouTube. They were:

Only three ads – Budweiser’s “Lost Dog”, Supercell’s Clash of Clans, and Snickers’ The Brady Bunch – made all three lists. Were the marketers at Unruly, YouTube, and Pixability watching the same game?

Yes, everyone was watching the video ads for Super Bowl 2015. But they were using different metrics.

Pixability’s list of the top Super Bowl ads on YouTube is based on views. YouTube’s list of video ads is determined by an algorithm that factors in paid views, organic views and audience retention (how much of a video people watched). Unruly’s list ranks brands’ social videos worldwide based on the number of times content has been shared on Facebook, Twitter and in the blogosphere.

So, which metrics should marketers use? Actually, the answer is: All of the above.

Measurement is essential, both for defining success and optimizing towards it. So, it is important to identify the right Key Performance Indicators (KPIs) to measure the success of your brand’s viral video marketing strategy.

Most marketers find it useful to select one metric for each of the following three buckets that measure engagement with their content:

It’s also significant that a Budweiser ad has won the Super Bowl for the third year in a row, according to data supplied by Unruly. The beer brand’s “Lost Dog” commercial attracted 2,168,530 shares across Facebook, Twitter and blogs, making it the fourth most shared Super Bowl ad of all time.

It’s the third successive year the Anheuser–Busch InBev brand has had the most shared ad of the Super Bowl. In 2014, “Puppy Love”, won the Big Game after generating 1.31 million shares the day after Super Bowl Sunday. “Brotherhood” also won at a canter the previous year, attracting 1.5 million shares. The ads currently have 2.91 million and 2.04 million shares respectively.

Released online on January 28, “Lost Dog” generated most of its shares (1.9 million) before Super Bowl Sunday and is on course to surpass their “9/11 Commercial” from Super Bowl 2002 (3.48 million shares) as the most shared Budweiser ad of all time.

Unruly co-founder and COO Sarah Wood said, “Once again, Budweiser has done a great job of creating content that makes a strong emotional connection with the audience and is at the same time integral to the brand. Creating shareable content is only half the battle though; it’s crucial to have a smart distribution strategy too. Budweiser delivered on both counts, with heart-melting teasers launched ahead of game day, across a range of platforms and players to deliver lots of online conversation.”

According to Pixability, the biggest surprise hit was Clash of Clan’s “Revenge” ad featuring Liam Neeson, which gained more than 8.2 million views overnight and had the highest number of Likes and comments on YouTube. This video ad had the most Likes (157,000) and the most comments (7,800). Meanwhile, Supercell’s Clash of Clans games trailer, starring Liam Neeson, finished third on Unruly’s list after attracting 404,658 shares.

Snickers’ “Brady Bunch” commercial finished 5th on Unruly’s list with 230,375 shares. Not bad considering that most of the other top 10 Super Bowl ads for 2015 didn’t make all three charts, which represent each of the KPIs that you should be using.