You are here: Home / Google / Emojis Removed from Titles in Google Search Results 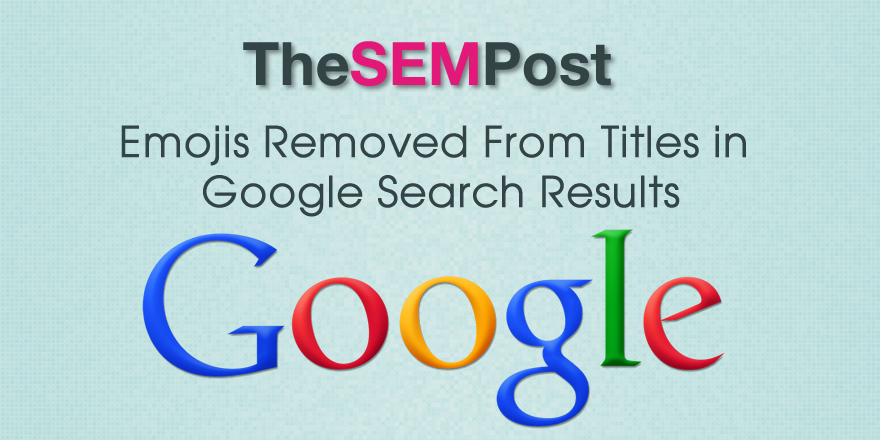 RIP Emojis in the Google search results.  It took almost two months, but Google has finally removed the emojis that were showing up as titles.

Expedia was the first major website to begin showing emojis in their title tags, however it didn’t catch on too much with Google announcing that they would be removed from the search results shortly after.

Here is how they were previously appearing.

They have only been removed in titles it seems – the promotion by Norwegian Airlines earlier this month that showed emojis in the URL in Google is still working.  It isn’t known if Google plans to remove this from their search results in the future.

While Bing didn’t initially show emojis in their own search results, they began showing them about a week after they were noticed in Google’s search results.  So it wouldn’t be surprising to see Bing follow Google’s move and remove them from their search results in the future.

Google has released a new version of the Google quality rater guidelines, a year after the last … END_OF_DOCUMENT_TOKEN_TO_BE_REPLACED